The deed is done and whim-worshipping Nationalist Donald Trump has been elected America’s president. So, Election Day 2016 bestows the inheritance of “hope and change” that Barack H. Obama spoke about eight years ago upon Donald J. Trump; he represents real, immediate and alarming change from bad to worse in terms of republican government based on individual rights—and leaves his followers and supporters to hope for better days. Transformational Obama, who did fundamental damage to the republic, met with transitional Trump on Thursday at the White House for 90 minutes and came away impressed. So says Obama. 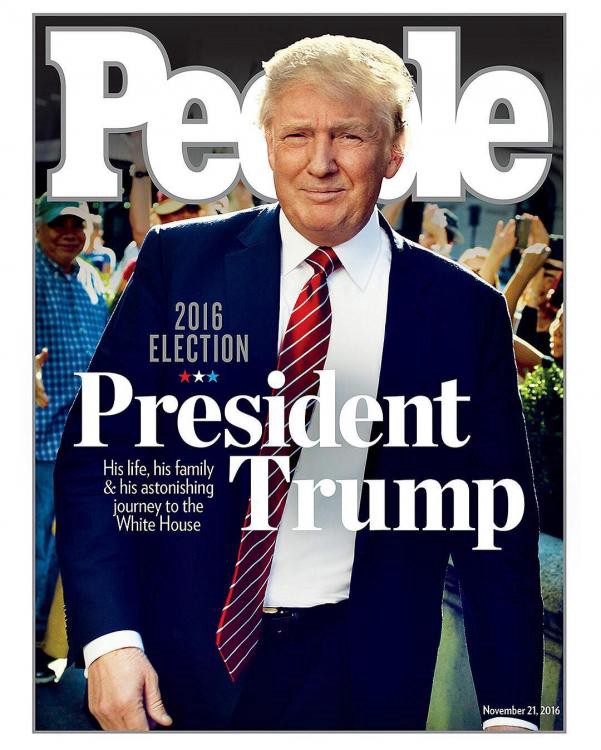 Grasping the chance for mutual aggrandizement, Trump returned the compliment and added that he’s willing to back off his promise to repeal and replace ObamaCare after listening to President Obama. Trump promptly told 60 Minutes correspondent Lesley Stahl that he will keep at least two major dictates in ObamaCare including the provision forcing insurers to insure anyone who’s already sick. Trump’s vulgar “art” of dealmaking has begun.

This week of his historic upset victory provides a telling, leading indicator that Trump’s dealmaking is the path to crazymaking. Soon, the seething, volatile, malicious intents of this insecure president-elect shall erupt in a daily American meltdown that exacerbates the nation’s perilous problems.

I think it’s important to contemplate how Trump came to power. Sniveling, cynical media dilettantes (pseudo-intellectuals such as Bill Maher, Greg Gutfeld, Dennis Miller, Stephen Colbert and Jon Stewart and their brethren) made any type of vulgar, unprincipled sneering for or against the Obama administration acceptable. Despite the laughter and ratings, annoyance at the smugness accumulated and eventually, it rightly revolted decent Americans, whose anger was compounded by the day-to-day pain and suffering experienced in hidden inflation, unemployment, loss of free choice in medicine, loss of privacy and freedom to travel unmolested by the state and chronic attack by Islamic terrorists whose state sponsors and motivation the government refuses to name, identify and bring to an end.

Being subjected to today’s incessant snideness contrasts with the spreading poverty, despair and suffering of these post-crash years since Barack Obama was elected. Ostentatious, cavalier Obama was a constant and chronic reminder of this contrast, which Americans experience as a widening gap between the favored and the disfavored with persons of state and ivory tower determining the difference. Cavorting Obamas, Bushes and Clintons heightened the divide. The Hunger Games dramatized it. Occupy Wall Street and Tea Party movements crested around it. Americans need only examine the changes and loss of hopes in their own households to take stock of the undeniable failure of the Obama presidency. Despondent adults and deflated youths—not everyone, but many Americans—could no longer deny the sense that America as a surveillance-welfare state is going dark, as Leonard Peikoff has observed and thoroughly, thoughtfully examined. 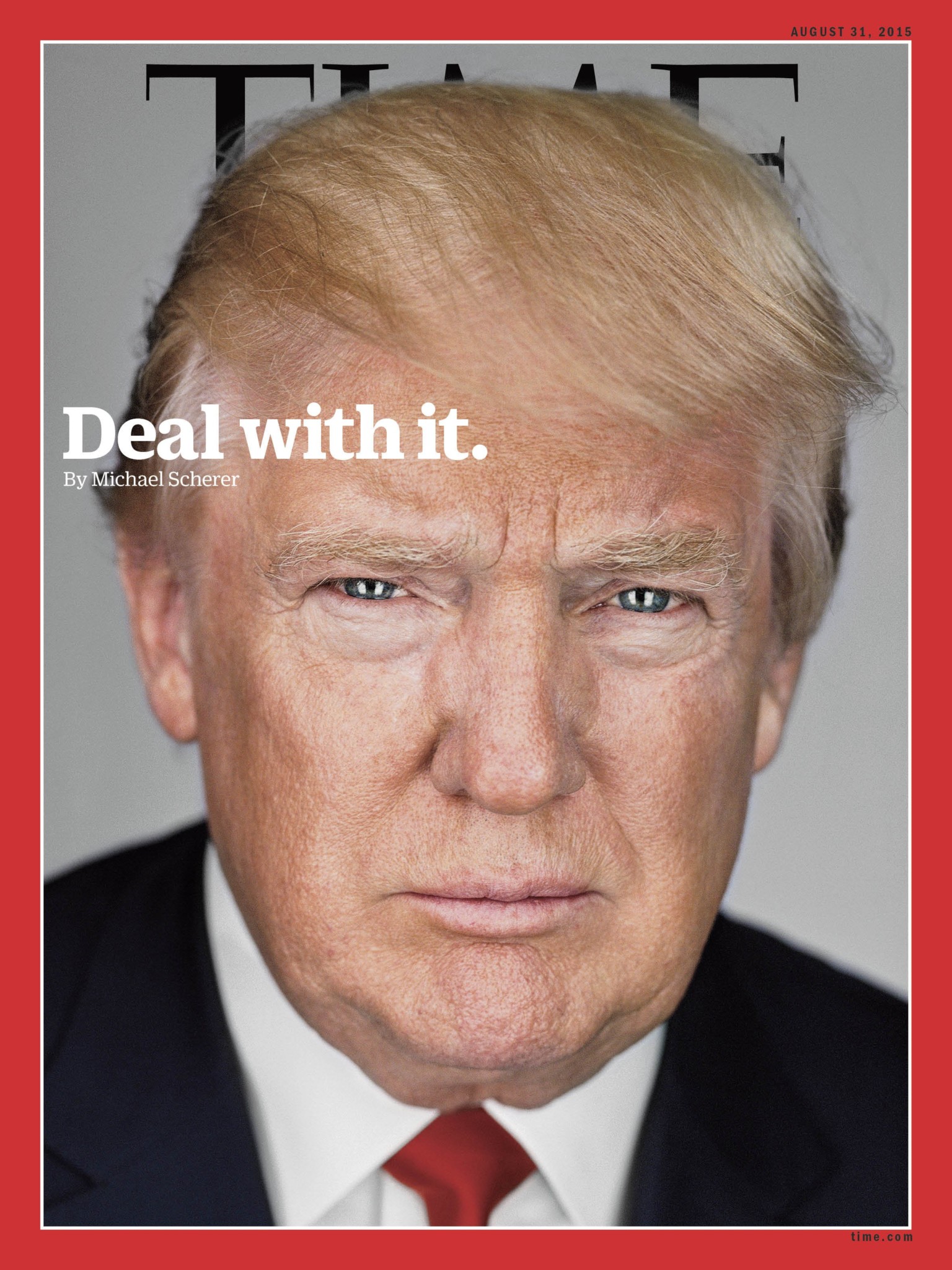 In short, Obama made Trump possible, as his predecessor made Obama possible, too. This—with the horrifying prospect of a President Pence ominously awaiting the nation—is why I regard the native New Yorker as a transitional figure. To paraphrase trader and Fox Business analyst Jonathan Hoenig, whose courageous crusade against Trump was foremost among capitalists, worry above all about what comes after President Trump. Strive to understand what got Trump elected.

Brace in the meantime for an onslaught of favor-trading (Ayn Rand, whose philosophy, Objectivism, is the salve for Trump’s politics, called it pull peddling in Atlas Shrugged), corruption, fear-mongering and cronyism, especially familialism. Now, Americans get to live under the uncertainty that comes from not thinking about what comes next—the momentary thrill of going by whim—the true meaning of taking matters on faith, having hope and being charitable without discrimination—as America comes apart. The left had their own brand of a hateful, hostile candidate of the past, Bernie Sanders, the socialist to Trump’s nationalist but essentially for total government control of the individual, with shrewd Hillary Clinton posing as the candidate of the future while representing the status quo. The right offered more of the same religionists, traditionalists and pragmatists and wound up with a shrewd strongman as the last candidate standing (Libertarian Gary Johnson abandoned all pretense to taking a presidential candidacy seriously early in the campaign). The media, led by Fox News celebrity Megyn Kelly despite appearances to the contrary, catered to Trump’s every whim and fed his rise to power.

Not knowing the extent of the damage to come while knowing that there will be damage and, likely deeper division and possible bloodshed, makes it impossible to prepare. Bracing for President Trump’s worst case scenario is like dealing with an overstimulated addict: you have to be on vigilant, guarded, nonstop defense and never let up on defending your rights and your life. The coming presidential term is likely to be disturbing, exhausting and shocking, like time spent with a jacked up addict who’s out of control. But it is an opportunity to learn, to resolve and make peace with the fact that you’re fighting for your life.

And to unite with others to save, not consent to destroy, what remains of the free republic.