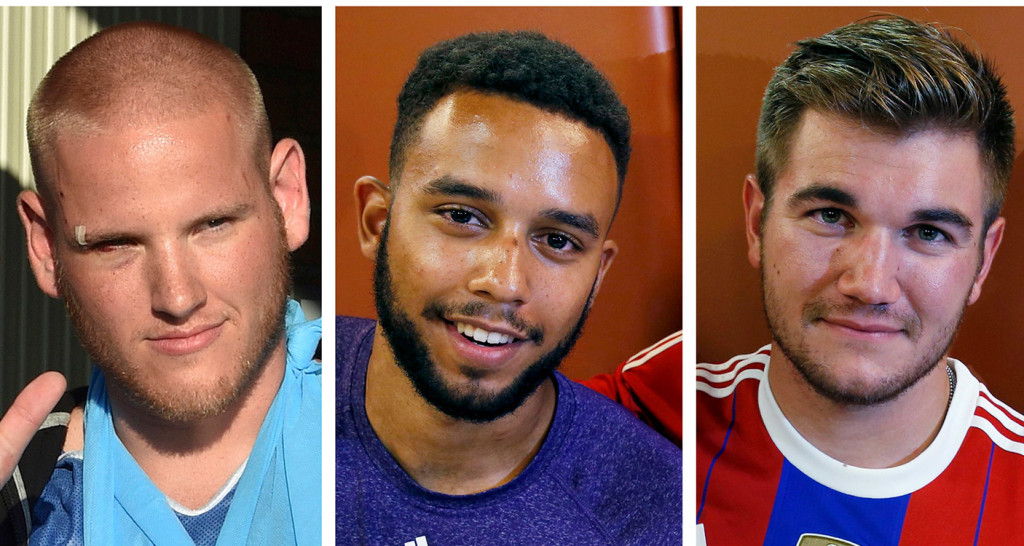 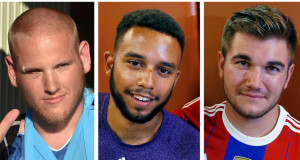 Fourteen years ago on September 11, before the United States entered its longest war, before George W. Bush squandered an opportunity to rally Americans around a moral defense of the nation based on individual rights and Americans instead elected and re-elected Barack Obama and chose to sacrifice liberty for faith in government control predicated on a false sense of national security, one of the passengers on a plane hijacked by Islamic terrorists on 9/11 called an end to plans for self-defense and said: “Let’s roll.”

What the phrase means, then and now, is an Americanism: it’s a combination of the moral commitment to a united act of self-defense imbued with “can-do” optimism. That the men on United Flight 93 who acted on this call to action were the only Americans to succeed in self-defense on that black Tuesday, and that they were civilians as against the government and military personnel whose proper role is to defend the nation, should have made an enormous impact on the American public in terms of discerning military defense as the highest and most proper role of government.

It didn’t. Instead, most Americans chose to have faith in the state and support the omnipotent state, though some, such as Edward Snowden, choose to question the role of government. There are others, including activists, intellectuals and freethinkers across the political spectrum, who fight to varying degrees for individual rights. Last week, the world witnessed in one brave act of self-defense against another Islamic terrorist attack, the return of the American hero.

His name is Spencer Stone, Anthony Sadler and Alek Skarlatos (pictured here from left to right). There are others, including an American whose struggle against the Moslem terrorist alerted the three young American heroes, and a British businessman. But it was these three who took the religious barbarian, who came charging down an aisle on a train bound for Paris intent on mass murder, down. They hogtied the Islamic radical, who had watched a YouTube video calling for jihad before boarding the train, according to officials in France. What prompted the men—three friends from suburban California—to act was when one of them, upon hearing gunfire, said: “Let’s go.” They charged toward the jihadist and took him down.

The story of this great American act of heroism reminds me of the heroic passengers on United 93. Their call to roll, as historian John David Lewis said while evoking phrases such as “Remember the Alamo!” in my 2011 interview, should have but never caught on. Even more obscure is the fact that, according to reporter Jere Longman, after United 93’s passengers broke into the cockpit and stood facing the enemy, in what may be the last recorded words of the final flight used in the worst attack against America, one lone passenger called out: “Let’s get them!” Then, there was a union of self-defense against the siege and the plane went down.

Last Friday, thanks to an act of self-interest, it was the siege that went down. In the American history of men fighting for life against a barbaric siege, the Alamo’s Davy Crockett once advised: “Be sure you’re right, then go ahead.” These three Americans, Stone, Sadler and Skarlatos, heading for Paris, acted on the call to go by reason. Come this year’s 9/11, instead of the meaningless, usual displays of grief, weakness and submission to faith, despair and statism, Americans ought to think of the American hero—Davy Crockett, United 93’s passengers, and the Paris-bound train’s defenders—and pledge to go by reason, get the enemy before it’s too late and roll over any and every threat to our lives and freedom.