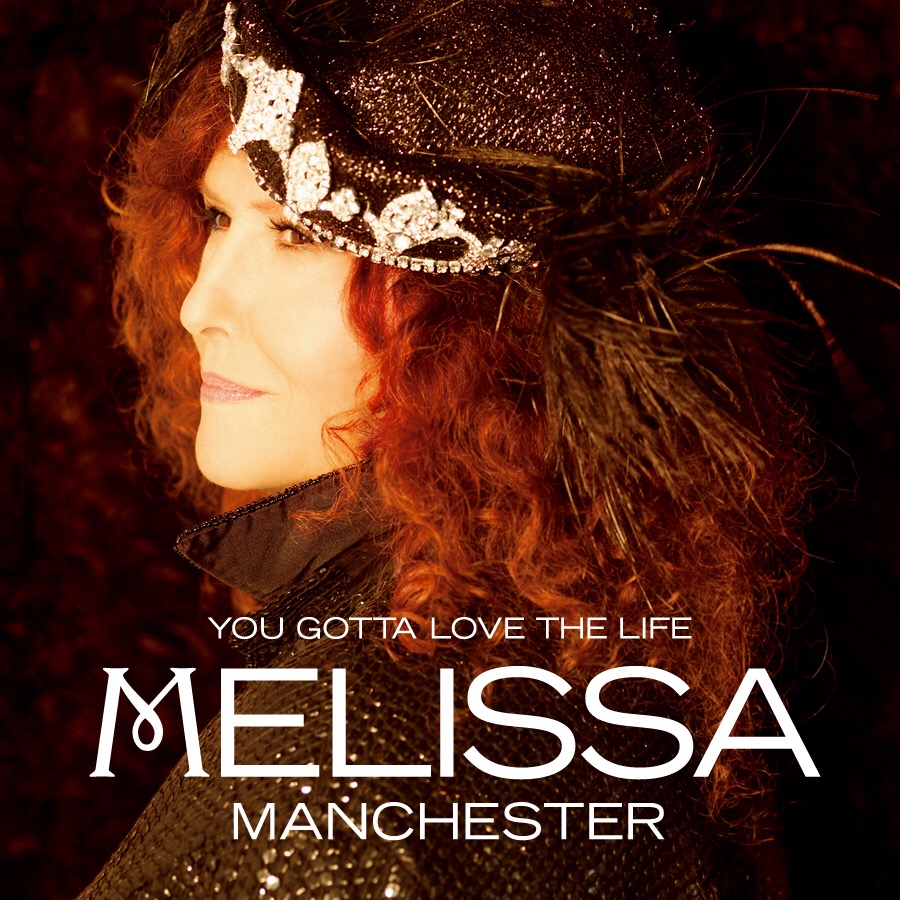 Melissa Manchester’s self-made You Gotta Love the Life, set for release on February 10 (click here to pre-order or buy as CD or download), combines a sense of triumph with grit. The recording artist’s first independent album, which, for purposes of full disclosure, I experienced during recording sessions and in post-production while storytelling for the artist’s social media, revels in that which one earns.

Melissa Manchester does it all on this record: gospel, blues, samba, ballads and pop, everything under the influence of jazz, in a variety of retrospective and introspective classic and original songs. But, after listening to You Gotta Love the Life on CD while driving and on mobile devices many times, I’ve found what I think is its theme. Throughout the winding, even wandering, journey, the mysterious and enduring singer and songwriter proclaims—and reclaims—ownership of her work and life.

Melissa Manchester, whom I recently interviewed about her career, including You Gotta Love the Life (read my exclusive interview about the new album here and my 2012 interview here), writes and sings like an emancipated woman. The Bronx native studied songwriting in New York with Paul Simon as an ingenue, backed up Bette Midler and emerged in the 1970s with such hits as “Come in from the Rain”, “Midnight Blue” and her transformative, anthemic rendition of Peter Allen and Carole Bayer Sager’s nuanced “Don’t Cry Out Loud”. Here, she produces with Terry Wollman a seasoned and authentic record. 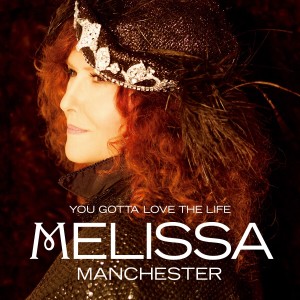 The 14-song collection begins with the propulsive title track, “You Gotta Love the Life”, a horn-driven jazz pop song that keeps moving as it accounts for what a musical career really means in terms of passion, trade-offs and hard, exhaustive effort. Sharp lyrics heighten the tension as it builds and it’s unlike anything you’re likely to have heard from Melissa Manchester. The second song and the album’s first single, “Feelin’ for You”, which debuted last week at number two on the smooth jazz charts, is a sexy tune with an exquisite guitar solo by Keb’ Mo’. Melissa’s enchanting cover of the 50-year old Ronettes classic, “Be My Baby”, is followed by a catchy jazz duet with Al Jarreau, “Big Light”. Then, comes a breezy duet with Dionne Warwick, “Other End of the Phone”, Melissa Manchester’s only collaboration with the late Hal David, who wrote the lyric. “You Are My Heart”, a wedding song she wrote after the Supreme Court struck down the law forbidding gays from marriage, rounds out the optimistic first half of You Gotta Love the Life.

An Irving Berlin/Cole Porter pairing, “Let’s Face the Music and Dance/From This Moment On”, turns up the heat midway through the album. Other songs include “Claudia”, written by Melissa’s brother-in-law about her sister and featuring Dave Koz on saxophone, the ballad “Your Love is Where I Live”, reuniting her with Tom Snow, co-writer of the Grammy-winning 1982 hit single “You Should Hear How She Talks About You” (with Stevie Wonder on harmonica) and “No There There” which she wrote with Whiplash‘s Paul Reiser. An undulating, rising tune which opens each performance on her tour, “Open My Heart to Your Love”, is a hit-ready highlight.

You Gotta Love the Life gets better and I found more to appreciate with each listen. It slowly acquires a seriousness that’s frankly irresistible, because life is serious and Melissa Manchester writes and sings about life in all its glory, wonder and hardship, fulfilling an ethereal promise with what I would describe as reverence.

She saves the best for last with three final songs. “The Other One” reprises an early Melissa Manchester career theme, expressing with certainty a deeper, more committed, rediscovery of living for her own sake. “I Know Who I Am”, which she co-wrote for Tyler Perry’s 2010 movie For Colored Girls (originally recorded by Leona Lewis) is strong and stirring. A bonus track, “Something Wonderful” (Richard Rodgers, Oscar Hammerstein) from The King and I, is a richly guarded and romantic a cappella version which leaves the listener satiated while thinking and wanting more, an achievement and, hopefully, reward for this unique singer and songwriter, whose happily autonomous album is worthy of the effort with which it was obviously made.

Proving that yesterday’s established recording artist can evolve without sacrificing quality, Melissa Manchester’s first independent album is both an invitation to explore and a winking, sobering celebration of show business and life—making You Gotta Love the Life, funded by Melissa Manchester’s fans, a welcome return-to-form after 40 years in popular music.