For clear, powerful pop music, and I am an admitted fan of pop music, Ed Sheeran’s new album, Divide, adds, multiplies and satisfies. From the first listening to the most recent, its lyrics, melodies and ranging styles sound better and better.

Beginning with a lament about his early pop fame, “Eraser”, Sheeran sings about “friends and family filled with envy when they should be filled with pride.” Then, he croons what I regard as a songwriting masterpiece, “Castle on a Hill”. This propulsive tune contrasts various pauses, pleas, percussion and steady repetition of guitar playing with an easygoing but deceptively shrewd, wry and progressive observation about earning one’s wisdom. Sheeran spins it into an exultant if exhausted embrace of the facts of reality. 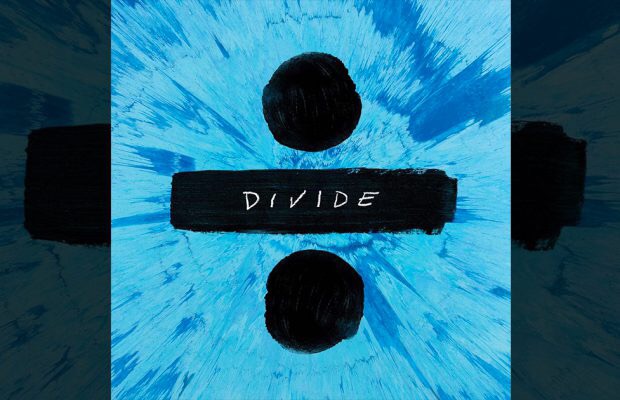 In “Dive”, Ed Sheeran (who co-wrote the songs) delivers a polished paean to lovesickness with the right blend of vulnerability and affirmation. The lustful, sexually themed “Shape of You” applies an irresistible lyric to undulating rhythm in electronic soul. With a scratchy, old recording sound as prelude, his love song “Perfect” is truly perfect. With Sheeran’s clear vocals lavishing its rhyming lyrics with sincerity, with seriousness fueling the soul of his talent, as with the best of England’s new wave of soul singers—James Blunt, Adele, Sam Smith, all of whom are evoked in the brightest sense on this exceptional album—in a song you’d expect to hear on oldies radio. “Galway Girl” is a jaunty mix of hip hop and regional music that stands on its own. “Happier” is the most haunting heartbreak song since Blunt’s “Beautiful” or Adele’s “Hello”.

“New Man” offers another modern beat, with a nod to social media and digs at kale, overspending and plucked eyebrows. All of Sheeran’s 16 songs are meticulously created and recorded, with memorable, piano laden melodies. This is especially true of the lullaby “Hearts Don’t Break Around Here” and a few other favorites, including Sheeran’s ironic upbeat ode to his brand of self-made music “What Do I Know”. “How Would You Feel” is lovely, too.

Sheeran saves the best for the deluxe album’s last five songs, though “Castle on a Hill” remains sensational. How sad that it has to be considered refreshing to hear a man sing a simple proclamation of love for his mother in “Supermarket Flowers”. “Barcelona”, which neatly evokes a summer night along Las Ramblas in that Spanish city, and “Bibia Be Ye Ye”, tease and dare you to not want to dance. Ed Sheeran’s tribute to his parents’ love, “Nancy Mulligan”, toasts the best of one’s legacy in values. Finally, the reflective and prayerful “Save Myself” plays like young, successful and rich Ed Sheeran’s egoistic answer to his album Divide’s first song, “Eraser”—intentionally or not—promising with a solemn vow to remember that, before he loves someone else, he’s “got to love myself.”