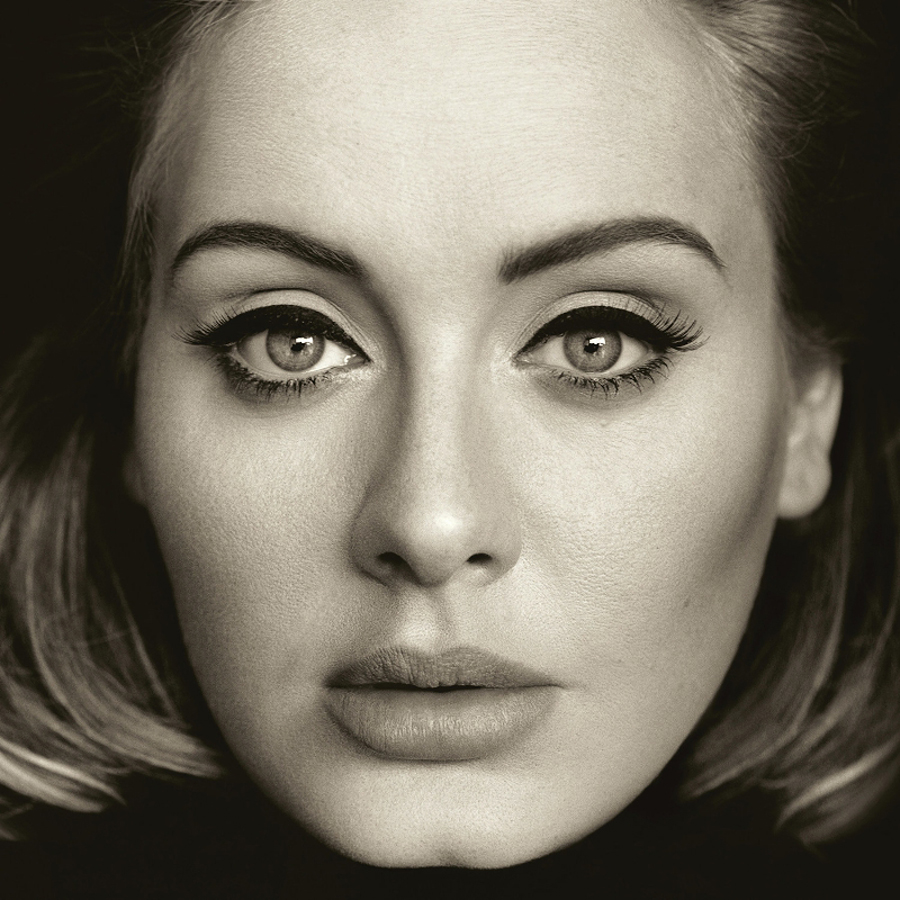 On Adele’s new album, 25, she howls, she bellows, she wails and I think this vocal approach is why Adele has become one of the bestselling recording artists of our time. I think Adele expresses what millions of Brits and Americans feel these days; an aching, yearning lament for lost innocence.

The songs are good, not exceptional, though some stand out. The 14 tunes on Target’s exclusive extended album version (with three bonus songs) are generally well-crafted melodies and expertly delivered, if overproduced, to accentuate Adele’s primary ability to belt out a tune. 25 is a listenable album.

It’s occasionally enjoyable as well. The songs, even as delivered, are unlikely to be remembered through the ages. Soulful Adele, like so many modern pop singers before her—from U2’s Bono and Sinead O’Connor to Alanis Morissette, Sam Smith and James Blunt, sings of longing and lament. She specializes on this album in conveying anxiety, doubt, fear, pain and guilt—which explains why this collection instantaneously broke records. She’s less tortured here than on previous efforts and, as I observed about the first single, “Hello”, there is resilience in her howling, haunting voice. Breaking voice, rising and falling with lush production from top producers, and evoking rhythm and blues, Bruce Hornsby and a range of styles, 25 has an easy, swaying quality to it. Adele co-writes with others, such as Greg Kurstin, recording the album mostly in London and also in New York, Los Angeles, Stockholm and Prague.

Though I would have preferred to have this album on streaming service through Apple Music, I do recommend Target’s special edition because the three bonus tracks include two of the album’s best songs, the plaintive and looping ballad “Can’t Let Go”—co-written with Linda Perry—and 25‘s most upbeat song, co-written by Adele with Rick Nowels, “Why Do You Love Me”, which has an undeniable, dance floor-friendly hook. This song is also the least melodramatic. Other tracks are a good balance by today’s standards, especially the solemn “Hello”. I suspect that the reason it’s selling four million copies in the first few weeks is that Adele, in voice, tune and mood, captures the tiredness and tension of balancing what one wants with what one wants to guard in the everyday onslaught of today’s darkening world.

In 25, Adele grieves for the loss of innocence while striving to hold on. As she sings in “Can’t Let Go”: “I never lied and I never faded…” Though she sings in past tense, she adds that she won’t let go. Beyond the melodrama of anguish, I think this ability to express perseverance may be what powers her phenomenal success.