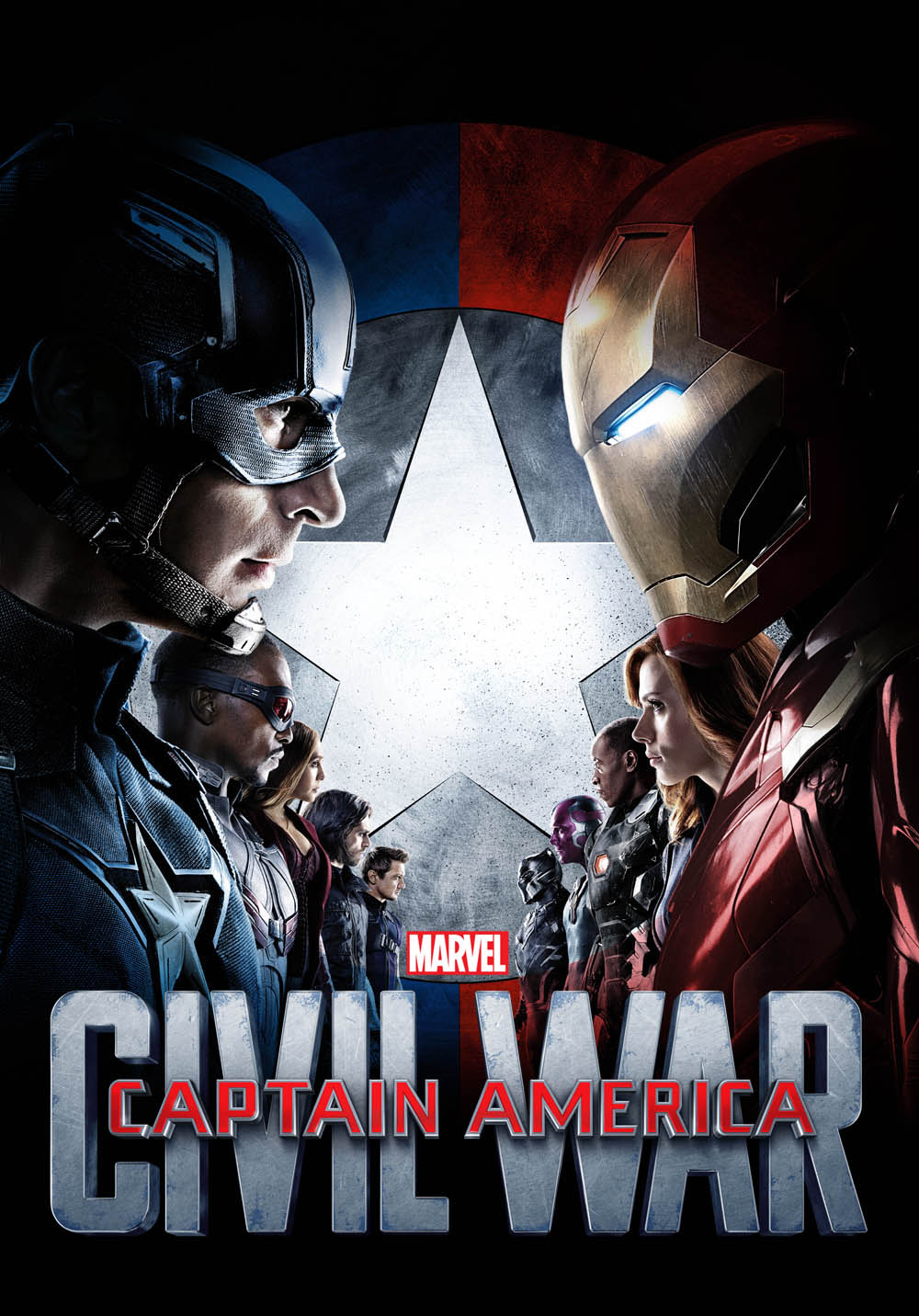 As a comic book movie, and strictly as a comic book movie, Captain America: Civil War succeeds. The third motion picture in Marvel’s series for Disney based on its patriotic comic book character, co-directed by Joe and Anthony Russo and written by no fewer than five writers, is neither as exciting as 2014’s Captain America: The Winter Soldier nor as character-driven as the 2011 original, Captain America: The First Avenger. Civil War isn’t even about civil war; it’s about a petty superhero spat that gets emotionalistic (on one side, anyway) with hardly any exposition about the principles in dispute. In this sense, it’s like watching two policemen fight over a department procedure. 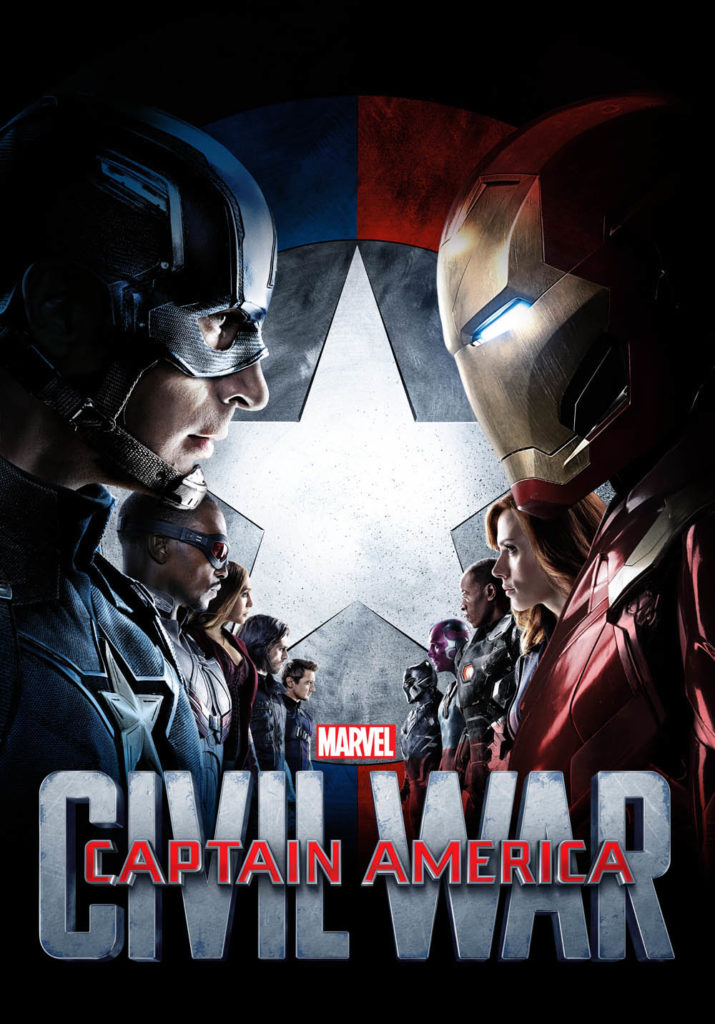 Today’s audiences, however, aren’t likely to want exposition or care. It’s not that Civil War is a bad movie—it’s good as escapism—but it is not a bright movie. Starting with a weak introduction of the Black Panther comics character, it’s a bit dim.

The conflict pertains to superhero Iron Man’s contention that the United States must submit to some sort of vague global accord which prohibits harming civilians during war. Captain America (Chris Evans, sharp as ever) thinks that’s an irrational idea and pointedly opposes unilateral abandonment of American sovereignty for an arbitrary accord. But Iron Man (Robert Downey, Jr. snapping off lines as usual) apparently has a guilty conscience after an emotional confrontation with a parent (Alfre Woodard, reunited with Downey who appeared with her in 1993’s Hearts and Souls). So the battle begins.

Enter an African monarch (Chadwick Boseman, Jackie Robinson in 42) who inexplicably becomes the mysterious Black Panther after a mysterious terrorist attack disrupts his life and threatens his nation. The character is key to the conflict resolution, which comes after Iron Man and Captain America ally with key superheroes—everyone it seems except Thor—leading to the movie’s tag line: whose side are you on?

Again, it’s not the smartest formulation of a question because there’s no contest as to the right answer. The appearance of the Soviet star, the death of a beloved character and an apparent electromagnetic pulse attack come into play with careful plotting and clever lines. From Nigeria to London, Vienna, Bucharest and Berlin, fed from Captain America’s refusal to compromise and choice to go rogue as he did in The Winter Soldier, Iron Man and company stand for the status quo in belief that killing civilians is always wrong (never mind the U.S. winning World War 2 and the American Civil War by demonstrating the willingness to kill civilians). This happens amid flashbacks to Tony Stark’s parents and the assertion of Team Iron Man’s moral imperative that the “collective good” trumps the rights of the individual and the morality of self-interest.

When superheroes clash, though, script and characters are at their best. This is due to dry humor in various matchups and depends to some extent on one’s familiarity with each superhero. See Elizabeth Olsen as Scarlet Witch, Paul Bettany as Vision and Scarlett Johansson as Black Widow, with the ladies having apparently mastered English so that any trace of a foreign accent has vanished, though this is most obvious with Johansson’s vixen whom I could have sworn had a thick Russian accent, though I could be wrong.

Add to that trio Captain’s long-ago best friend, Bucky Barnes/The Winter Soldier (Sebastian Stan, The Martian), who’s really a moral stand-in for the American war veteran and the film’s best connection to Captain America’s origins and impetus, Anthony Mackie (Black or White) gamely as Falcon, Don Cheadle (Miles Ahead) as War Machine, Jeremy Renner (The Hurt Locker) as Hawkeye and, thankfully, adding zip to the battle scenes, Paul Rudd as Ant-Man. Unlike the bloated Avengers movie, more is merrier here. Only some new type of frame by frame hyperkineticism in the action sequences spoils the fun with a stop-start flash and jerk visual that plays like a broken car sputtering to the finish line. The movie’s man to man combat is brutal on the eyes and impossible to follow.

Somehow, despite its gaps and gags, the ominously cautionary moral comes through.