Read my preview of this week’s festival of classic movies, the TCM Classic Film Festival in Hollywood, at The New Romanticist here. The theme of this year’s event is the movie with literary origins. Accordingly, and happily, Turner Classic Movies is honoring writer and director Robert Benton, screenwriter for Bonnie and Clyde (1967) and Superman (1978), with new interviews including Q&As surrounding his dramatic classics, Places in the Heart and Kramer vs. Kramer. 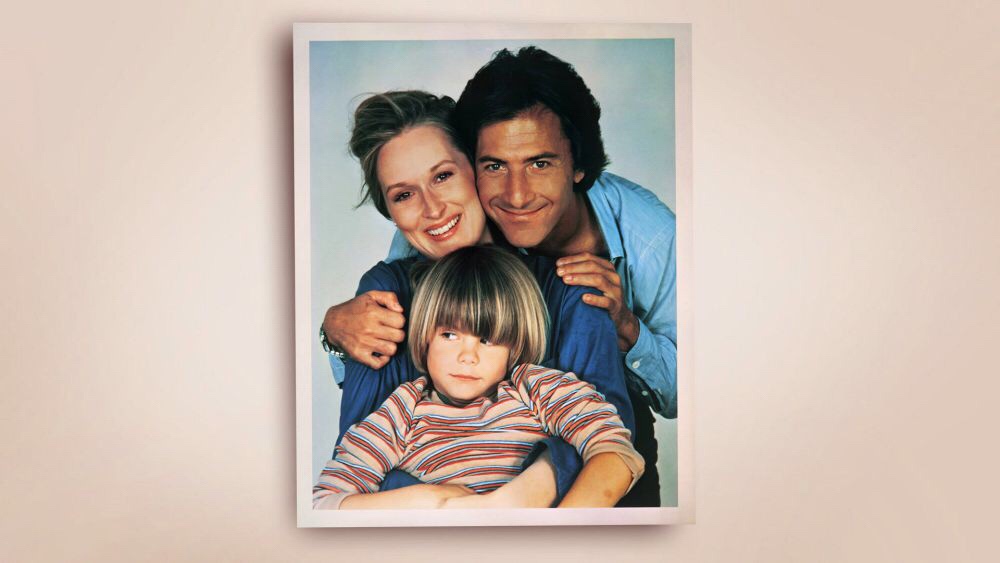 To honor the New York City screenwriter and director, whom I’ve previously urged TCM to invite as a guest to the festival, I’ve recently reviewed both of Benton’s featured movies. As an admirer of his films, which are often marked by shocking violence and humor yet always meant to be taken seriously, it’s been a pleasure to go back to these movies, especially his Oscar-winning Best Picture for 1979, which was that year’s top box office hit. I’ve interviewed Benton about his outstanding if lesser known pictures, such as The Human Stain and Feast of Love, read writings by John O’Hara upon his recommendation and received valuable feedback from him on my own fiction writing.

Read my new reviews of his motion pictures Places in the Heart (1984) and Kramer vs. Kramer (1979). Also, this weekend is the final LA curtain call for playwright Neil Simon’s biting take on writing for television, which I previewed for the Los Angeles Times‘ local edition here. Look for new information, posts and updates about TCM’s event, classic movies and opportunities to enroll in my summer courses in the near future.