Movie Review: Hunt for the Wilderpeople

Neither as light nor as outrageous as it looks or might have been, the New Zealand-based Hunt for the Wilderpeople, which I watched on Apple TV over the weekend, thoroughly entertains. Recommended by writer and director Fawaz Al-Matrouk, this small film is the perfect pick-me-up. The movie’s directed by actor and Wellington, New Zealander Taika Waititi and based upon the book Wild Pork and Watercress by Barry Crump. 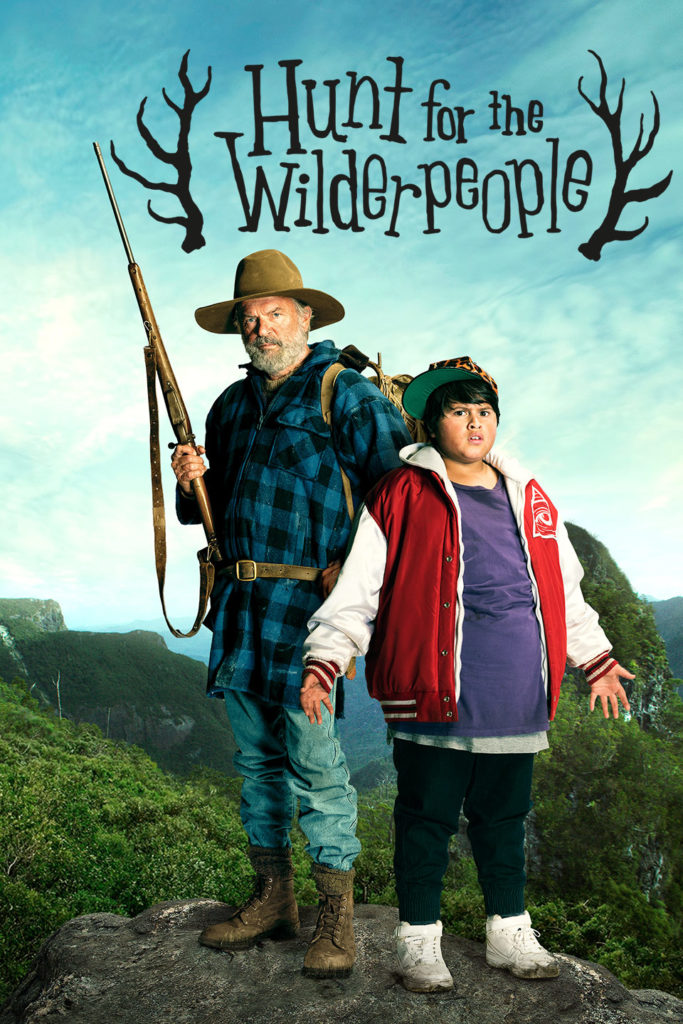 The setting is an older couple’s farm in New Zealand on the edge of the bush country. Seasoned Bella (Rima Te Wiata) has certain ideas about fostering a child, but the tough old farmer’s getting on and wants to get down to business, so she takes in an obese, troubled boy named Ricky Baker (Julian Dennison). She’s a no-nonsense guardian and caregiver, which the criminally inclined and intelligent child figures out and takes kindly to, so Ricky stays put without much fuss. For the first time in his life, he feels wanted, nourished and loved.

The story’s told with a literary flair, which suits the material neatly, because a sudden change in circumstances puts Ricky in barely plausible cahoots with Bella’s husband Hector (the always excellent Sam Neill, who is superb in these types of roles), an illiterate curmudgeon. Both husband and wife have a crusty old dog and know how to hunt with their bare hands, which shocks the portly pre-teen into a sudden alertness that both feeds the movie’s winking charm and gently, pleasantly plays against stereotypes.

As husband and foster child team against a power-lusting child welfare bureaucrat on their tails, with half the island’s police pursuing them across bush country, Ricky and Hector become fugitives by default and good humor ensues. The kid’s physicality and a quietly assimilationist subtext combine with stunning nature photography and storybook structuring to make Hunt for the Wilderpeople an enjoyably warm, man-boy adventure tale. To say more would spoil its charm, twists and innocence. But there’s enough wit and knowing brightness without sugaring the fairy tale sensibility too much to dramatize its theme that the wild and damaged soul can be tamed and soothed with knowledge, poetry and self-healing choices. Happily, color, cheerfulness and danger abounds.