For an excellent source of news through streaming, try CBSN, an application for CBS News for television streaming which is one of my favorite regular means of getting news. It’s free on Apple TV. 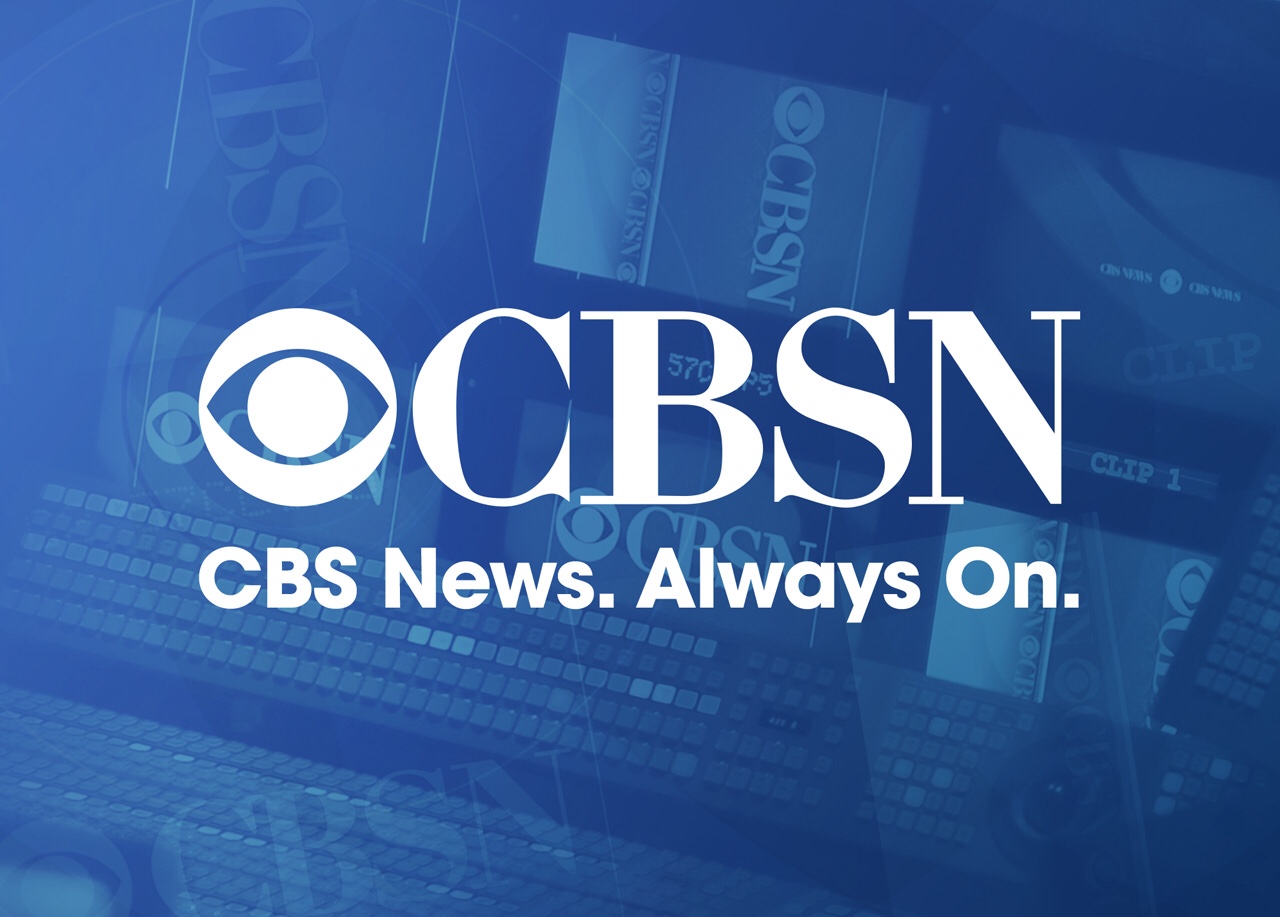 Functionally, CBSN is both satisfying and accessible. For example, unlike other apps for major broadcasting news competition, such as ABC News, CNN, Fox News and NBC News, its content is both substantive and fast to use without excessive advertising, promotions and noise, graphics and fast cuts. I’ve been informed, amazed and moved by multiple reports, stories and segments, including an excellent report on an American Prisoner of War’s widow and some sense of closure during last week’s failed summit in Hanoi, Vietnam between Communist Korea’s dictator and the American president.

Leftist bias creeps in, though in smaller measure than in other quality press sources, such as National Public Radio (NPR). Wide access to CBS News archives, with archival reports, footage and material from the late Walter Cronkite and other CBS News journalists, adds value to the source. Major Garrett’s reports and podcasting (The Takeout) from Washington, DC, are especially good. That’s where I learned that Face the Nation hostess Margaret Brennan’s favorite movie is the awful hamfest The Departed starring Jack Nicholson and for no good reason, really, and that her favorite book is The Jungle by Upton Sinclair, which she says made her never want to eat beef. This answer by Brennan says so much about her and helps me better judge her inquiry on Face the Nation.

But one of the best reasons I like CBSN is that it’s an intelligent news tool. Unlike the worst of these apps, such as the ABC News app, which moves too fast in bright color with lots of sound effects and seems designed for unthinking audiences, the CBS News app deals primarily in stories, in facts and, occasionally, because it is an app, in tidbits. The ads are not too distracting. The longer form features, such as 60 Minutes segments, are very well done. Generally, there’s a kind of respect for the viewer as a thinker; a benefit of the doubt that you’re a person who’s capable of exercising independence when consuming the news. Strikingly, this means CBS News is more balanced and less biased in its approach than other sources.

I watch, read and listen to other news sources. But I find that, increasingly, bias and an agenda to push me toward a certain viewpoint creeps in, whether I’m watching Fox News, listening to NPR or reading the Los Angeles Times. Or, worse, there’s a general aversion to any coherence or reporting at all in the name of neutrality, which results in a sort of burp of sensory-level material that makes no sense, like a meme or a looping video clip. CBSN isn’t perfect, but it helps me accomplish the crucial task of keeping myself informed.