Statism in the Arts 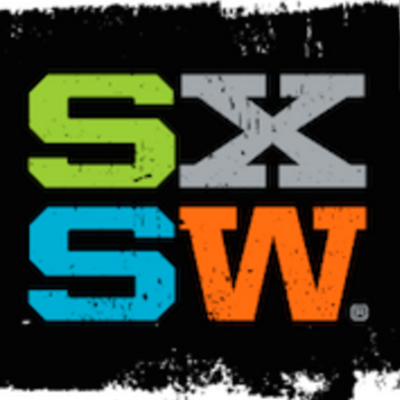 The rise of statism in America continues to spread into the arts. Besides government-controlled or state-sponsored or favored subsidies, endowments and grants, or programs, from PBS and NPR to other funding, the influence of the government in art is pervasive and insidious. From hideous public projects to brilliant arts programming for television, its mark is everywhere, mixing the putrid with the inspired.

This week, statism infects the 30th annual South by Southwest arts conference and festival (SXSW®) in Texas, which describes itself as a “unique convergence of original music, independent films, and emerging technologies.” The March 11-19 event series in the Lone Star state capital promises “intellectual and creative intermingling among industry leaders” to learn about and trade in new ideas, arts and business.

As with the improper appearances by Mrs. Obama and Joe Biden, the nation’s vice-president, at the Academy Awards, the increasing and insidious escalation of high-ranking government officials and their wives at private arts groups taints the activities. An arts event predicated on official government approval is a disturbing prospect and such a connection is insinuated or implied by these engagements. This is true in general. It was true when Ronald Reagan, a former union president, actor and Hollywood activist, was president of the United States and participated in the Oscars (and Reagan was a former Academy member). It is true now, too, more than ever, with the government imposing censorship, imposing control over every aspect of private life and actively violating individual rights, including the freedom of speech.

That the Texas festival would have as its keynote speaker a president who seeks to force an American business to violate its terms, contracts and rights and the rights of its customers is despicable (see “Apple Vs. the State“). That it would do so knowing that this president’s administration has unjustly blamed an artist for an act of war (Benghazi), sought to intimidate or initiate force against Americans including journalists for exercise of free speech, creating content and reporting facts (denouncing CNN and pressuring a preacher not to exercise his freedom of speech and burn the Koran) and incessantly seek to indiscriminately spy on all Americans (persecuting Edward Snowden for whistleblowing) is impossible to ignore, deny or evade. The people who run SXSW should disinvite President Obama, who opposes individual rights, and replace him with an individual who respects individual rights, including and especially the right to freedom of speech.

Otherwise, this festival is, like the presidential frontrunners for bigger, more controlling government (Clinton and Trump), a farce and a fraud.