“As one who has seen the enemies of the Jewish people make good on threats to exterminate us, how can I remain silent?” Elie Wiesel, the great writer and survivor of Nazi atrocities, recently asked in an open letter (read the full text of Wiesel’s letter here).

The 86-year-old Wiesel, a staunch supporter of Israel, wrote the letter in support of the Israeli prime minister’s March 3 address to the United States Congress, in defiance of the Barack Obama administration, which is negotiating with Israel and America’s avowed enemy: Iran. 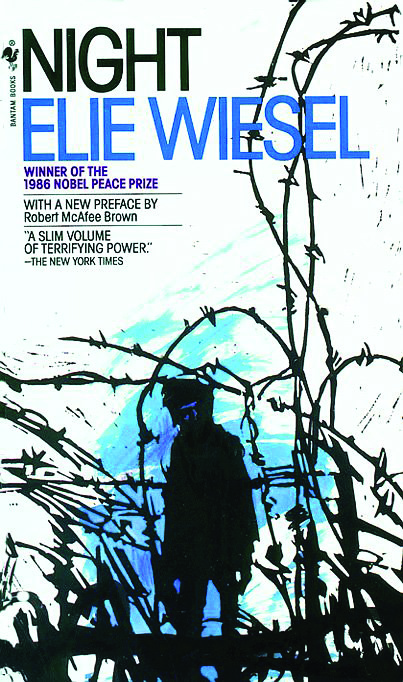 Wiesel, an Andrew W. Mellon humanities professor at Boston University, author of the Holocaust memoir, Night, and recipient of the Presidential Medal of Freedom, the U.S. Congressional Gold Medal, Medal of Liberty and 1986 Nobel Peace Prize, chose this conflict between the U.S. executive branch and America’s ally, Israel, to proclaim his position against the administration; a committment to hear the case against the U.S. foreign policy of appeasement of Iran’s Islamic dictatorship.

In fact, he dared to publicly declare his intention to attend Israeli Prime Minister Benjamin Netanyahu’s speech and he asked the president, vice-president and Congress:

Will you join me in hearing the case for keeping weapons from those who preach death to Israel and America?”

Wiesel’s radical refusal to remain silent—unlike most on the left, including Jews—and submit to Obama’s charge toward destruction is an act of moral courage from one with moral integrity. Elie Wiesel’s is a strong, powerful voice among Jews and those who care to know about the West’s worst act of self-destruction (so far) and, paraphrasing Leonard Peikoff (The Cause of Hitler’s Germany), America’s undeniably ominous parallel to the monstrosity of total government control of the individual.

Wiesel’s singularly commanding voice of reason on this crucial issue has derailed the pro-Obama/anti-Israel campaign to stop this free exercise of speech—for now. There are days until Netanyahu’s address to Congress on March 3 and, as Americans and those living in the West have seen, civilization is increasingly and dangerously uncertain. This is war between the West and Islamic states that sponsor terrorism and this administration is driven to destroy the United States with its foreign and domestic policies. One who survived a Nazi death camp who lived and learned to Never Forget what causes mass death, like the old man depicted in the movie about the Jews’ revolt at the Nazis’ Sobibor camp, will not submit.

Neither should today’s American, who should follow this thoughtful intellectual’s example and watch Benjamin Netanyahu’s speech to Congress on March 3, come what may—then continue with a lifelong commitment like Elie Wiesel’s to speak out and defend against barbarism in its variously insidious forms.