Some of my favorite recording artists will sing songs by Elton John in a tribute show to air on CBS next month. The program, Elton John: I’m Still Standing–a Grammy Salute, is scheduled to be broadcast for two hours at 9pm Pacific Time on Tuesday, April 10. The Grammys announced that tunes originally written, performed and made famous by Elton John, who recently announced details for a final tour, will include the classics co-written with his legendary writing partner Bernie Taupin. 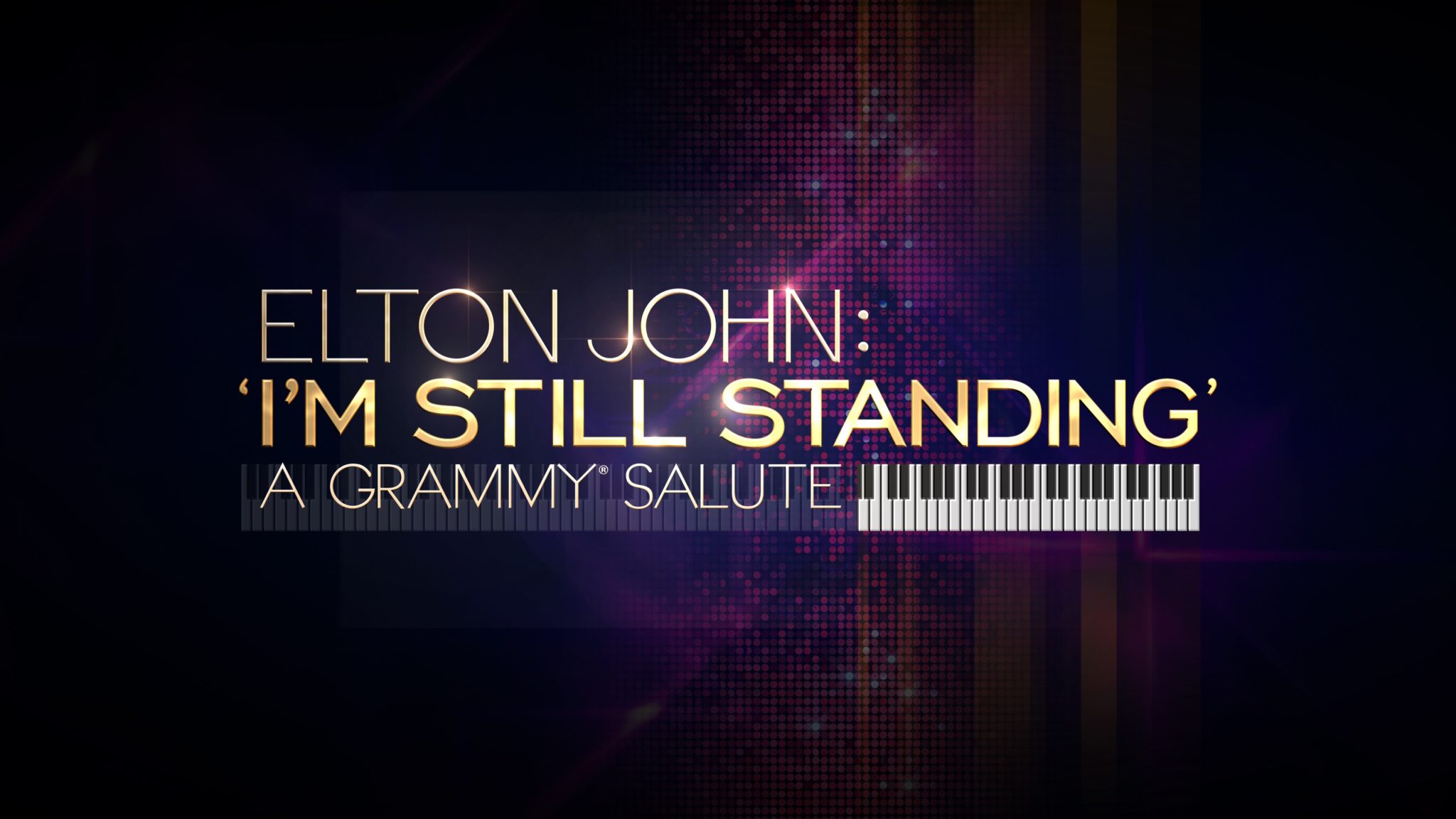 Judging by the guest appearance list, a slew of CBS personalities, players and stars will be shoehorned into the tribute. But the concert will also feature extremely talented artists such as Sam Smith, Lady Gaga, John Legend, and Ed Sheeran covering the Elton John catalog. Other artists, such as Miranda Lambert, Shawn Mendes, Miley Cyrus, Little Big Town and Chris Martin, will also perform. Look for Kesha, SZA and Maren Morris, too. Christopher Jackson and Valerie Simpson will perform a duet for “Border Song”. Miley Cyrus will belt out “The Bitch is Back”, Gaga sings “Your Song”, Ed Sheeran performs “Candle in the Wind” and Sam Smith will do the ballad of “Daniel”. John Legend (La La Land) is slated for “Don’t Let The Sun Go Down On Me”. Little Big Town will play “Rocket Man”.

According to CBS, the set list features new performances by Elton John of his hits “Bennie and The Jets”, “Philadelphia Freedom” and his Eighties pop hit “I’m Still Standing”, which will be performed with an ensemble. Elton John: I’m Still Standing–a Grammy Salute is scheduled for broadcast on the CBS Television Network.