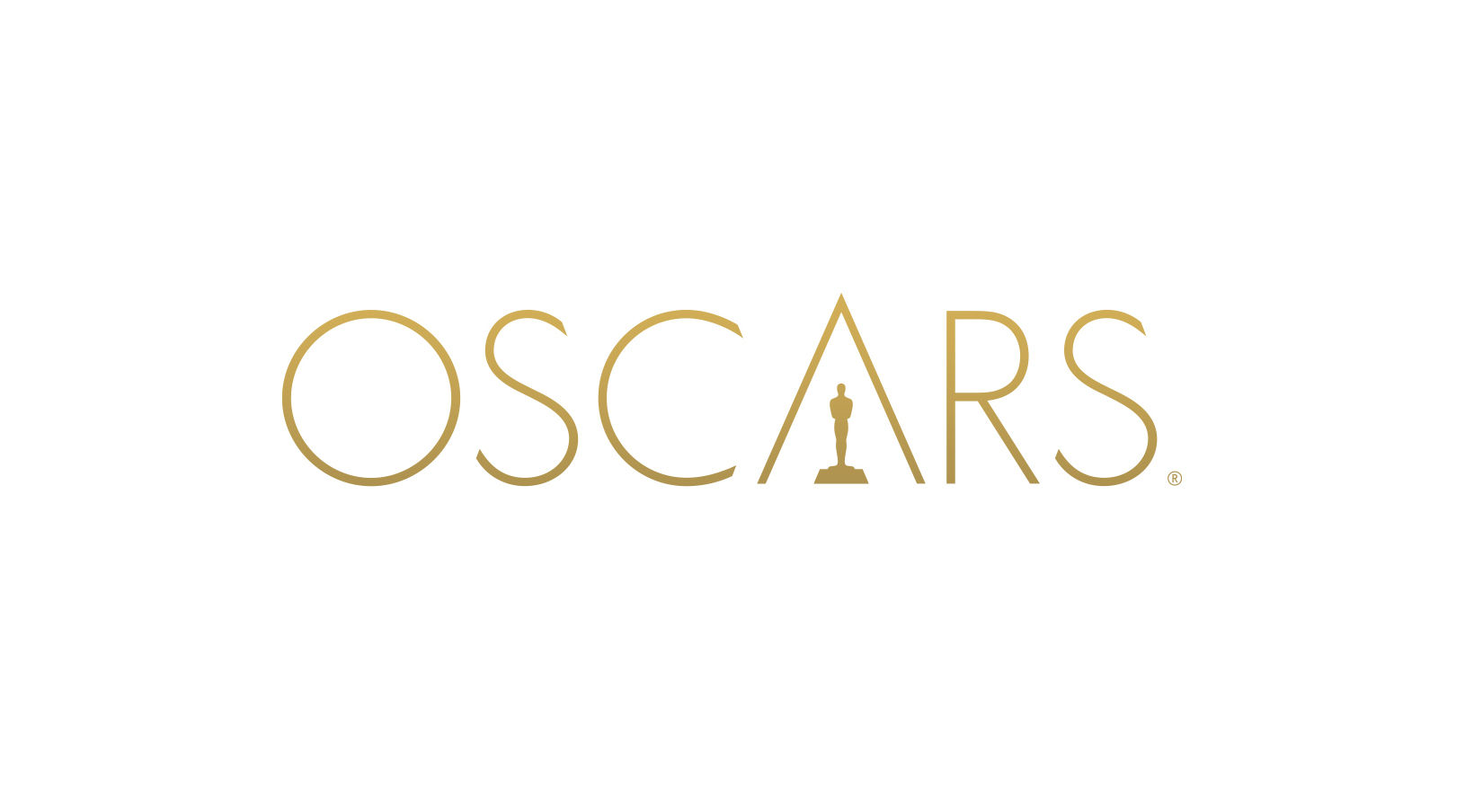 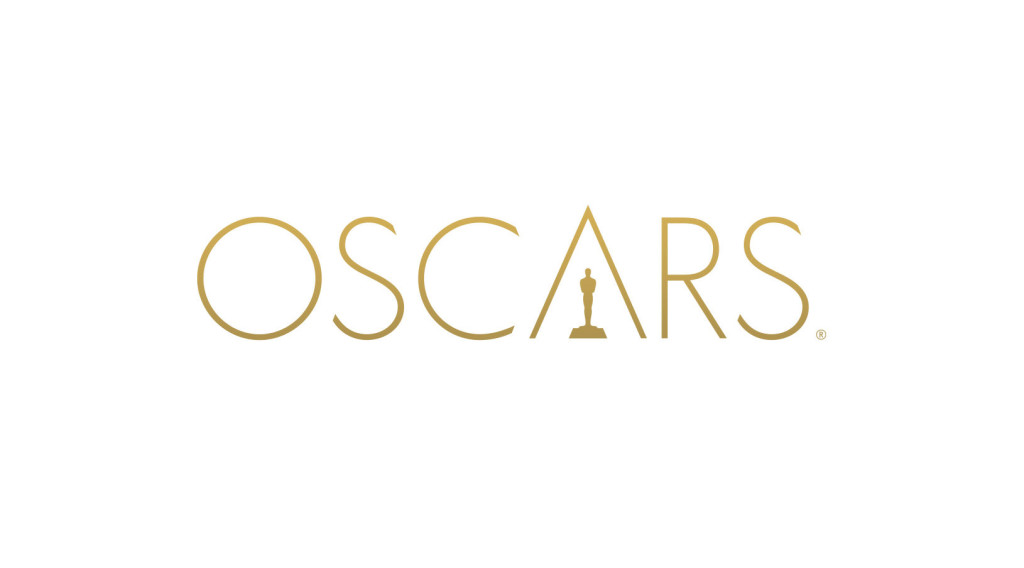 Last night’s Oscars are a turning point. Despite an abundance of great films (read my 2015 roundup of movies here) and stars, the direction is down.

Everything about Hollywood became smaller, more narrow and less glamorous. This started when the Academy, led by president Cheryl Boone Isaacs, reacted to a campaign based on the race of Oscar nominees; she changed the rules to target people based on age and push them out, especially older Academy members who haven’t been as active in the industry. The implication is that those who led the race-based campaign, such as Spike Lee (Malcolm X), are right that the lack of nominees of a certain race is a sign of Hollywood racism. The rule change, which prejudges older members as inherently racist, is an explicit attempt to influence membership and nominations based on sex, race and factors other than one’s work and ability.

Enter host Chris Rock, who is black. He continued to trivialize the Oscars ceremony, which is already diminished and getting smaller in its smallness every year. Rock’s opening monologue is being praised as brilliant but it is simple to see that it isn’t. Billy Crystal coming up with clever integrations of topics, themes and motion pictures in one routine is brilliant—Johnny Carson or Bob Hope whipping through lines about the trends, shifting subcultures and politics of the day is brilliant—but Chris Rock’s single-tracked monologue is far from brilliant. It is crude, blunt and small. Chris Rock is talented, and his work has merit, but by making an entire movie awards show about race, as he set out to do and did, he brought the whole affair, organization and industry down. In fact, he ended the long evening with the line that “black lives matter”.

This predominant idea of seeing everything through race now haunts the event. Is it humorous that Rock joked that Charlize Theron is whiter than Emily Blunt? If so, why is it funny—and is that funny, too? Or does that make it OK? Does race-based humor have boundaries? What is the comedy of a wealthy black comedian going to Compton to show that blacks and whites live segregated lives in 2016? What is the comedy of a wealthy black comedian raising $65,000 at the Oscars for his daughter’s Girl Scouts troop? Is this humor or disgrace? Rock’s going along with Boone Isaacs’ reactionary line to make Oscars all about race minimizes charity, Girl Scouts, Compton, Rihanna, Theron, Blunt, the nominees and serious issues, including racism, rape and lynching. His race routine maximizes those seeking to derail the Oscars. Chris Rock delivered the derailment.

Last night’s Oscars were innovative in some ways, presenting awards in the sequence in which movies are made, beginning with writing and allowing presenters to read certain script excerpts (which were also projected in screenplay form) as the scene played on screen. I think the thank you scroll is a fine idea, though it was unevenly deployed. Sam Smith surprised with an upset over Lady Gaga for Best Song—then played to the evening’s segregationist theme by making reference to being part of an “LGBT” community—while Chris Rock marginalized the gay singer. The deep politicization of the Oscars was capped by Vice-President Biden, a member of an administration which is forcing a company to make a means of violating its own products. His topic? The wrongness of forcing someone to do something against his will. Biden said he knew that he was “the least qualified man here tonight” and he was. This makes it sadder that it fell to a government official whose administration blamed a movie for an act of war to be among the few to speak in terms of qualifications at a show about awarding the best movies.

The vile and repulsive Mad Max: Fury Road won the most Academy Awards and, in a brief moment of sanity, Spotlight—ironically, a movie about overcoming faith with reason—won Best Picture. Last night’s Oscars were a triumph of smallness, mindlessness and small-mindedness. Some of the best movies were ignored, and some of the best actors were neglected or forgotten, too, such as Sylvester Stallone, who had been strung along only to lose to an actor playing a Communist spy as an innocuous artist in Bridge of Spies, and the late Abe Vigoda (The Godfather) who was absent from the memorial tribute.

The Oscars, as I’ve written many times, are more about glamour than about recognizing ability in pictures. But this is the year that the Oscars became more about race than anything to do with movies. I suspect that Chris Rock’s morally vacant routine means that the irrationality of keeping count by race, sex and other factors will get worse before it gets better.