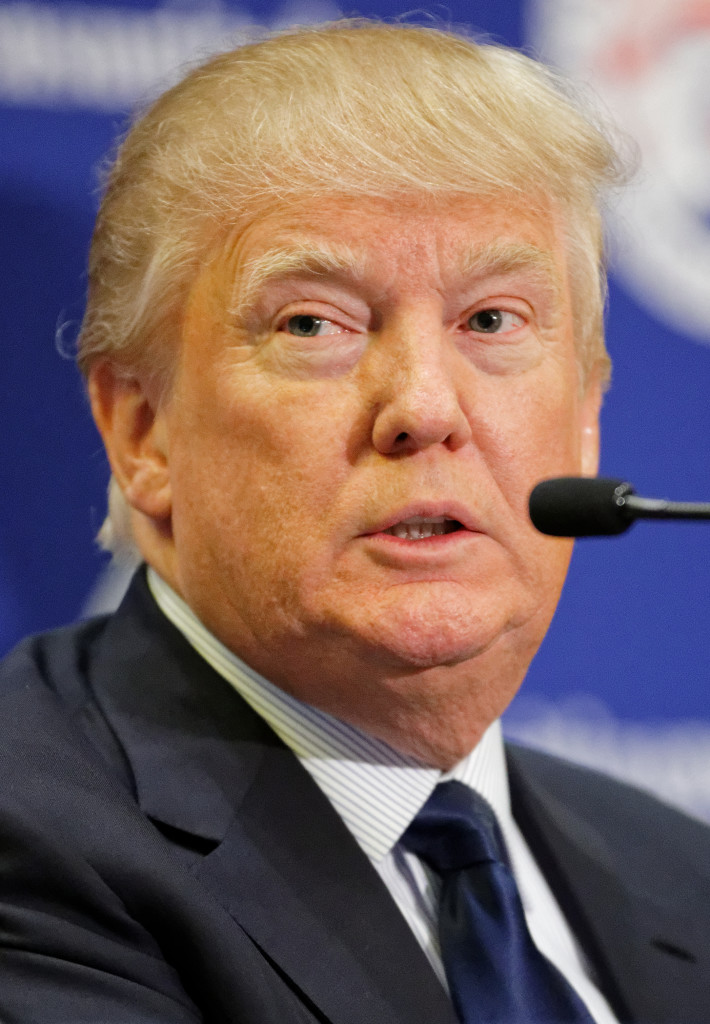 Businessman, author (The Art of the Deal), presidential candidate and television personality Donald Trump’s current status on top of the Republican presidential field of candidates is chiefly another ominous sign that the country is in deep, serious trouble. The nation is in a downward spiral, as I wrote here, and the presidency is a crucial mechanism for pulling out of the dive. The campaign must be serious, deadly serious, because America is in dire straits.

Trump exploits this fact. He knew when he entered the race that this is true—he’s not unintelligent—and to whatever extent he holds principles, he wants to help solve America’s problems and thinks he can. This is his right as an American and I think he makes a partially good point about illegal immigration, tragically underscored by the recent murder of an innocent American by an illegal alien granted sanctuary in San Francisco.

But what makes a war hero or an illegal immigrant is not as urgent and pressing as the assault on individual rights, America’s precarious welfare statist economy and the fact that the U.S. has a disaster in Iraq and is losing the war with states that sponsor terrorism motivated by Islam, such as Iran. Trump has no serious, tenable positions on the most critical issues of this dark moment in history. To the extent his positions, sense of purpose and reliability are known, he is mixed, anti-capitalist, unserious and unsteady or shaky, the opposite qualities needed for a good or even decent president at this pivotal point. As trader Jonathan Hoenig argues on his blog (read the post here), Trump advocates protectionism and redistribution of wealth; posing as a capitalist, he is a fraud.

America must have a serious and urgent debate of ideas during the 2016 election. Trump offers and brings nothing essential to the arena and should be dismissed as the clown or carnival barker many have said he is. That he’s right from time to time about certain isolated issues—and that this occasional correctness and brash willingness to speak his mind garners fans, attention and prospective voters—underscores the total and utter political-philosophical bankruptcy of the Republican Party, which was founded on the principle of abolishing slavery and has slithered into the party of submission to slavery by default ever since. Until and unless a serious candidate of ideas, or at least one who is not as hostile to man’s rights, emerges, the anti-intellectual Trump is a sideshow whose spotlight shows how corrupt, cynical and insane American politics has become.