One of my favorite summer movie experiences was seeing Grease when I was a kid in 1978. I think the Paramount film was my first major theatrical motion picture musical. I’d seen movie musicals on television. But Grease, which cast two major 1970s stars, a pop star whose songs I enjoyed on radio and a TV sitcom star, unleashed its sexual energy in a lush, bright but somewhat raunchy, colorful movie musical. It was extremely entertaining and not merely in a frivolous or mindless way. I write about why in a new, in-depth analysis of the 40-year-old film (read the article here).

Besides spring’s Love, Simon, which is still the year’s best movie I’ve seen, documentary filmmaker Morgan Neville’s Won’t You Be My Neighbor? merits 2018’s best movie consideration. The film impresses with an intelligent and poignant approach to its subject, the late Pittsburgh children’s television host Fred Rogers. His family and associates grant the moviemaker unprecedented access in what amounts to a timely, relevant and important, not flawless, non-fictional movie. Read my extensive new review of Won’t You Be My Neighbor? here. 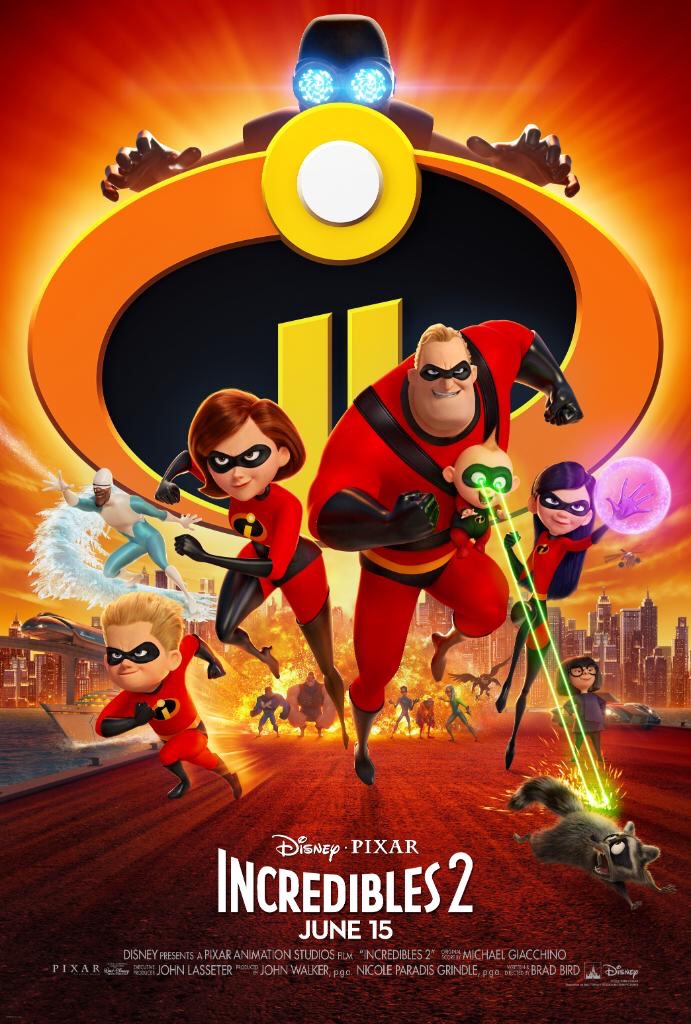 Pixar’s satisfactory sequel, The Incredibles 2, also entertains, if by a lower standard than the forementioned movie. With a brief appearance by the designer character Edna Mode, who’s a kind of Q from the James Bond pictures in terms of gearing up the superhero, a role reversal and a subtle dig at Hollywood’s dogma du jour, this mostly manic, action-packed followup to a hit movie released 14 years ago fits the bill. Read my thoughts on The Incredibles 2, which opens this weekend, here.