The granddaughter of Melvyn Douglas appeared this spring in the room where the first Academy Awards were held to moderate a discussion with Cary Grant’s, Charlton Heston’s and Ruby Dee’s adult children on being a child of Hollywood. It happened at the classic movies festival. 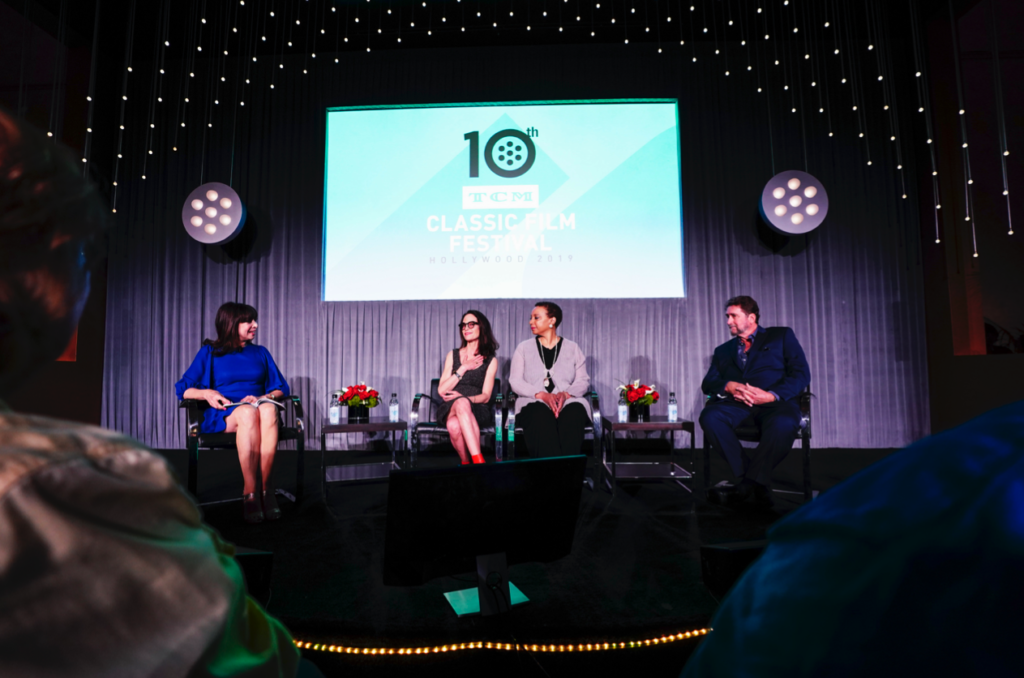 I wrote about the insightful panel discussion, dubbed ‘the descendants’ by Turner Classic Movies for their 10th annual TCM Classic Film Festival, for Flicker Alley’s online classic film journal. The Hollywood-based company, which creates, distributes and sponsors top caliber movie restorations and releases, kindly announced that “[o]ur Flicker Alley Team attended the TCM Film Festival in April, where we met the talented Scott Holleran who graciously shares his experience in this month’s blog.”