Tim Cook for Man of the Year 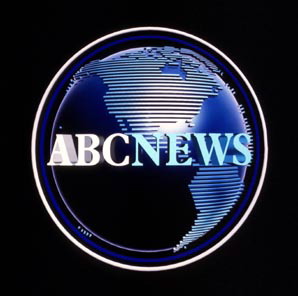 I did not fully appreciate the heroism of Apple’s principled stand against the state until I watched the full, extended interview with CEO Tim Cook (watch it here).

Though ABC News should have disclosed its parent company Disney’s historically close relationship with Apple and the interviewer’s questions are generally slanted toward Obama’s administration or uninformed and often hostile, with no regard for individual rights, the interview only underscores Mr. Cook’s outstanding communication skills. He’s unequivocal, he answers each question, raising the stakes here and there and challenging the interviewer. It’s apparent from the interview that Apple, its leadership and Mr. Cook, who persistently and powerfully emphasizes that Apple’s refusal to comply with the government’s order to make new software in violation of Apple’s and its customer’s rights is a stand on principle, has studied, examined and contemplated the deepest issues and context of the false dichotomy between national defense and individual liberty. Tim Cook concisely, slowly and fundamentally gives Apple’s position clarity. One may dispute a word choice or phrasing but I can’t recall another recent example of a businessman so prominently, bravely and historically refusing to be persecuted by the state.

Bravo to Tim Cook for standing up for individual rights—his company’s and his customer’s—and to Apple for earning its status as the greatest American business. Whatever the outcome in this climactic conflict between the inalienable rights of the individual and the ominous role of the American state (read my thoughts on “Apple vs. the State“), the fact is that, while presidential candidates rage against Big Business and fraudulently pose as rebels for positive reform, a big business in California led by one man honors the proud American practice—from the Boston Tea Party to Rosa Parks and Edward Snowden—of rebelling against the omnipotent state and fighting for one’s rights.