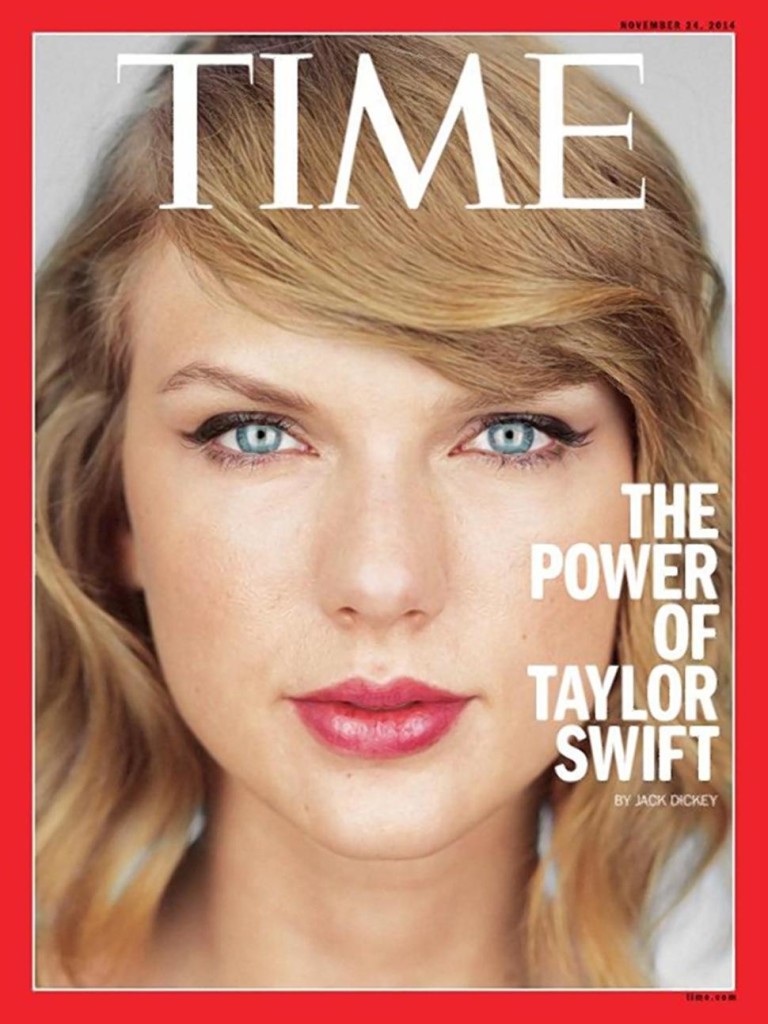 When an individual moneymaker takes a moral stand on principle, realizes it with action and wins, the activism ought to be studied as an example in success.

This week, recording artist Taylor Swift provides such an example. Swift, a pop country music star, recently took to Tumblr (a blogging platform) to write a letter of activism (read Swift’s letter here). Swift explains that Apple’s new Apple Music streaming service precludes payment to artists in the first three months. Swift argues that this is wrong. In a persuasive, simple letter implicitly based on egoism, not altruism, because she predicates the letter on achieving her own values in an explicit expression of magnanimity, Swift makes the case for what amounts to intellectual property rights. Swift advocates what Ayn Rand called the trader principle, the essence of capitalism. As Swift concludes her letter to Apple: “Please don’t ask [artists] to provide you with our music for no compensation.”

Besides Swift’s fundamentally acknowledged fact that Apple’s terms are Apple’s to set, what distinguishes Swift’s activist letter from other forms of celebrity activism is her recognition of the good for being good. Swift does not malign Apple. In fact, she titles the post “To Apple, Love Taylor” and proceeds to express her “reverence” for Apple’s innovation and achievements. This demonstrates an understanding that acting in accordance with the company’s professed philosophy of human progress through new ideas is consistent with trading value for value. Harnessing the power of an artist that leftists and racists should regard as a beneficiary of “white privilege” or being among some inexplicably causeless “one percent” of wealthy millionaires, Swift, who has previously expressed support for Barack Obama, offers a perfectly rational example of selfish activism.

The letter is selfish, as against self-centered (as she points out when she writes that the issue of paying artists “is not about me”, which in this context is true), because in writing it she seeks to gain, keep and advance her values; in this case, the ability of artists to earn money to create. In a wider sense, the successful artist posting such a letter deepens the bond with fans and adds credibility to his brand. Swift’s letter succeeds on a number of levels in dispelling the myth that capitalism and benevolence are incompatible. Swift gains value as described, the struggling, unknown writer gains, her competitors also gain, and so do her patrons, employees and partners. The customer gains with greater funding for all artists which leads to more creation, variety and competition. Apple, too, gains from the compliments, publicity and Swift’s endorsement for the new platform and a better grasp of what top artists want and how they may communicate.

Capitalism is, in fact, win-win.

Taylor Swift’s letter displays an understanding of this principle. She does not seek the unearned. She also does not merely “kill them with kindness”, as a cynic might claim. The letter, praising Apple for allegiance to progress and innovation, is not structured for unearned guilt, vanity or opportunism. Swift’s letter ends with a thought which begins with the word ‘please’ extended as a courtesy, not with an arbitrary demand that Apple has a moral duty to serve others and sacrifice its profit. Swift backs her words with action, withholding her property on principle. This is the essence of good, selfish, rational activism (read my thoughts on activism here) in a dispute among good, selfish, rational men.

Those inclined to flame, troll or otherwise rant against anyone who deviates in the slightest degree from one’s values ought to look at Taylor Swift’s letter and learn from her example. This is activism that succeeds. As Apple executive Eddy Cue posted today on Twitter (and, as I teach in my social media course, social media is a crucial, legitimate tool for selfish communication), after granting Swift’s request: “We hear you, [Taylor Swift]…Love, Apple.” The exchange, namely that they are free to have it, is why I love capitalism.