The recent cancellation of Megyn Kelly Today demonstrates the folly of putting popularity above good business principles. When NBC, which is owned by NBCUniversal (which is owned by cable corporation Comcast), recently signed the Fox News personality to a reported $69 million contract, the broadcasting unit severely overestimated Kelly’s value.

NBC’s executives should’ve read my review of her debut on Fox News. Kelly’s hard, self-centered manner may have been suited to the Fox News cable television brand, but her brand is defective. It’s not surprising that audience reception and ratings have been mediocre at best.

The astronomical price tag for such a vapid hostess, or, if you insist, “celebrity journalist”, underscores the media industry’s fixation on ratings, metrics and short-term gain to the detriment of quality and credibility, proper standards and practices and long-term profit and progress.

Megyn Kelly, an intelligent lawyer who has more in common with the president and other vulgar, showboating sensationalists than she does with able-minded journalists, has never been serious (read my comparison of Kelly and NBC’s other overpaid darling, Trump, here). By hiring Megyn Kelly as it did, NBC showed its desperation and a willingness to do anything for a hit as a presumably non-leftist counterpoint to its leftist brand. Unfortunately, NBC’s supposed goal to gain intellectual balance probably will be abandoned, as against the network’s fixation on getting up fast hits.

While NBC backtracks on Megyn Kelly, with whom it’s apparently still negotiating, for dubious reasons, Comast’s competitor AT&T has made the call to cancel its Turner-branded streaming service for independent films, FilmStruck. This service, affiliated with the Criterion Collection and Turner Classic Movies (TCM), represented a real commitment to streaming thoughtful, harder-to-find motion pictures. AT&T terminated FilmStruck, which was part of Turner’s parent WarnerMedia company, for FilmStruck’s lack of a wider audience. WarnerMedia may launch its own streaming service to compete with Disney’s proprietary streaming service and outlets such as Netflix. 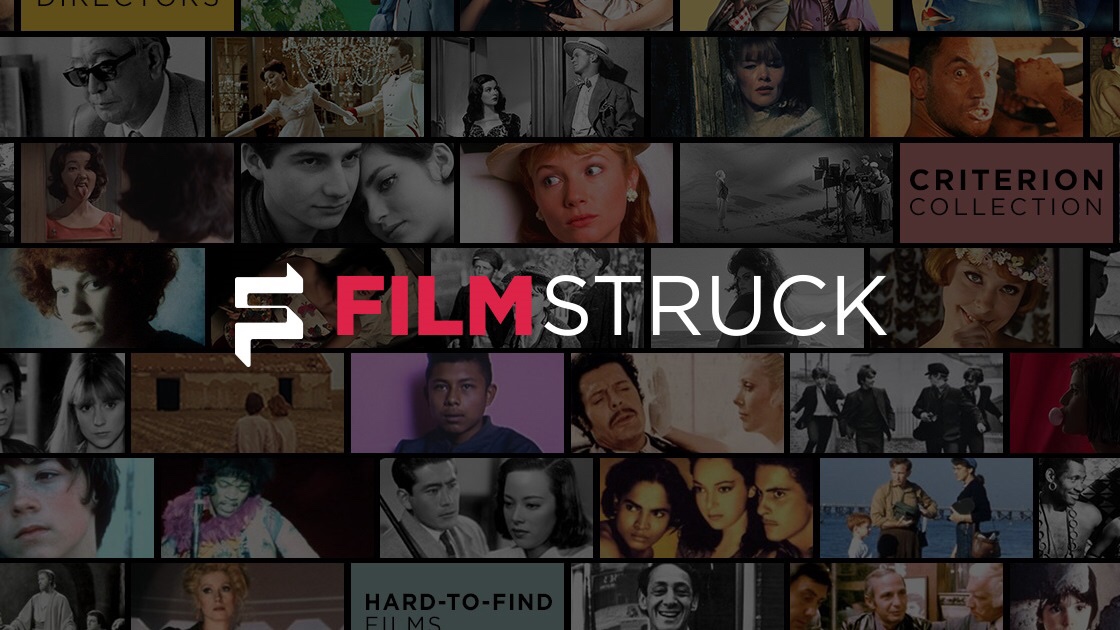 The termination is another AT&T mistake. As Comcast fails to grasp why metrics and popularity alone are not proper tools for forecasting success, AT&T’s decision to nix FilmStruck shows the media corporation’s failure to understand the same idea. While FilmStruck, which for full disclosure I wrote scripts for last season, was too focused on intellectuals and with an ivory tower slant, as a brand FilmStruck showed potential for appealing to wider audiences.

Experimenting with new ideas is crucial for media success. AT&T, which, in my experience is mostly incompetent at delivering goods and services, doesn’t know how to cultivate its assets any better than NBC knows how to apply better judgment to the business of earning its television, streaming or media customers’ trust (i.e., NBC News, especially MSNBC).

FilmStruck ends its operations in America and the world late next month. I think that, in the current cultural context, it’s unlikely that WarnerMedia will replace it with a classic movie streaming service or brand, though the company, with its vast Warner Bros. archive of great movies, should do exactly that. Cynical Megyn Kelly, on the other hand (or more empty vessels like her), is unfortunately likely to return to media in some other program or format.

Both cancellations, with Kelly’s cancellation coming in the aftermath of her controversial comments — further eroding the media industry’s commitment to defending the freedom of speech — are a sign that the culture’s plunging down. Ditching Megyn Kelly for being controversial — her problem is lack of coherence, consistency and authenticity, not any among her ginned up controversies — and abandoning movie streaming for being intellectual portend more of the anti-intellectualism already spreading fast in American culture.

America is already besieged by increasingly bloodthirsty irrationalists, from assaults on softball diamonds and gay nightclubs to mass shootings at the nation’s churches and synagogues. The United States needs more serious, controversial and thoughtful programming, not fewer choices among the status quo.

Americans in media, producers and consumers alike, should ease up on the asinine pictures, memes and clips and focus instead on producing and consuming more intelligent, radical material and make and watch it faster than ever. Comcast and AT&T, through whomever remains subversive at NBC, Universal, Turner and Warner Bros., and I know you’re out there, should take note: replace Kelly and FilmStruck with more rational programs, discourse and ideas, not more pap. There’s value to gain. There’s little value, such as credibility, left to lose.