The 8th annual Turner Classic Movies (TCM) Classic Film Festival (which I previewed here) ended this month with a party at the Hollywood Boulevard ballroom where the first Oscars ceremony was held (Wings won the Academy’s first Best Picture award). I’ve covered, moderated and hosted film festivals before. TCM’s festival is my favorite. 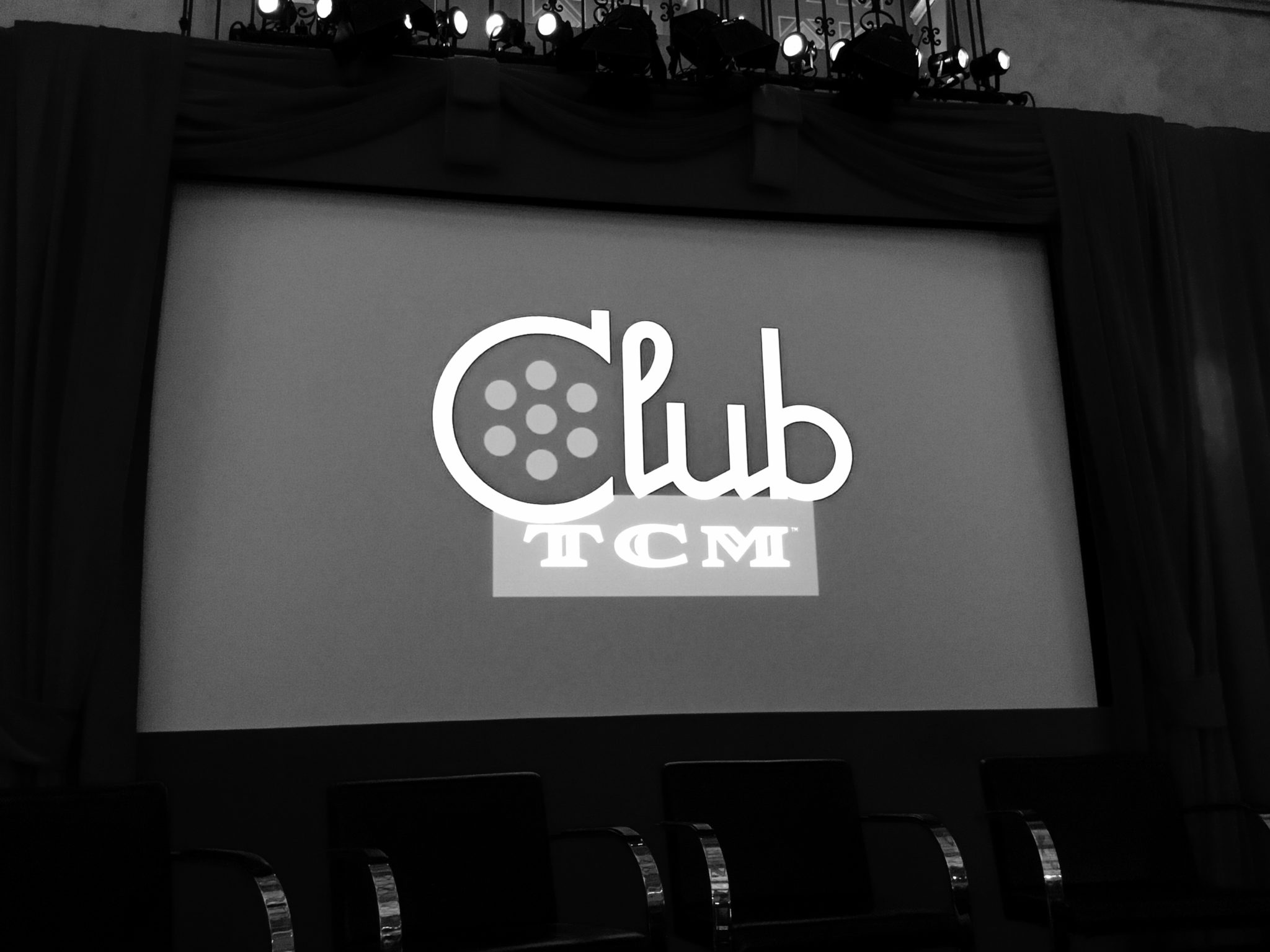 As I wrote this year, TCM’s Classic Film Festival is focused on the movies and with genuine respect for those who love them, really love them, for the artistry of motion pictures. Not that other festivals don’t have that aspect but TCM’s is driven by this passion and thrives on it. So, read my condensed report on the festival at LA Screenwriter, where you can also read my account of a rare, personal conversation with classic movies scholar and film historian Leonard Maltin. Maltin, whom I interviewed in 2015 about his Classic Movie Guide for TCM, introduced several pictures at screenings this year. Read my full, final roundup of TCM’s Classic Film Festival at The New Romanticist, where you can also read my review of Alfred Hitchcock’s original The Man Who Knew Too Much (1934), which I saw on David O. Selznick’s nitrate print screening—adoringly introduced by Martin Scorsese.

I’ve also added three new reviews of classic comedies, which I saw during the festival at 35mm screenings in Sid Grauman’s recently renovated The Egyptian movie palace: Jack Conway’s scathing, sexual movie Red-Headed Woman (1932) and a pair of delightfully smart and savvy early pictures by German expatriate Ernst Lubitsch, the silent film So This is Paris (1926) and the Jeanette MacDonald-Maurice Chevalier musical One Hour With You (1932). Each of the three movies, part of TCM’s “Make ‘Em Laugh” festival theme this year, center upon male infidelity.

The Los Angeles Times Festival of Books is presented in association with USC, with main sponsorship from the Southern California Acura Dealers. Attendance to the festival is free at USC, which is adjacent to Exposition Park. Hundreds of exhibitors offer books and merchandise for sale, giveaways and activities. If you’re interested in more information, visit the Festival of Books official website. Read my thoughts on last year’s book fest here.