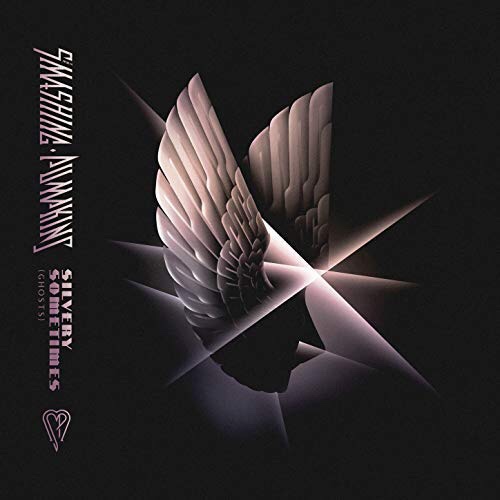 Twenty Nineteen topics I plan to write about on this blog include an app for the Church of Scientology, a newly revised book by Thomas Sowell and a song by Smashing Pumpkins. After 10 years of writing this informal forum for my thoughts on movies, culture and ideas, with today’s media market getting thinner and dimmer and more fragmented, it’s time to focus on other forms.

Proposals and copy for aviation and military defense technology as well as uncredited fiction and non-fiction for screen and publication are among assignments I wrote last year. I also develop projects for customers in construction, real estate, movies, journalism and literature.

I regard the blog as advertising. Readership has increased and I’ve kept it informal, but the blog takes effort to sustain. Accordingly, I started a PayPal donation campaign to support my writing, including this blog. Please consider making a donation.

What’s to come includes new movie, television, book and stage reviews. I’m looking forward to attending local theater productions in Southern California. I look forward to seeing and writing about a new stage production starring Psych‘s Dule Hill as Nat “King” Cole. I plan to review a show at the Wallis Center for Performing Arts in Beverly Hills this month. Comedienne Julia Sweeney will be staging another one-woman show, which I’m excited to see. The same goes for a new production of a play by Sophocles which one of my mentors calls one of eight great plays.

I also aim to write about apps, TV shows and, of course, classic movies. I’ll be posting an exclusive interview soon with screenwriter and director Robert Benton, with whom I recently met for an interview again, this time in Hollywood, to honor the 40th anniversary of his underrated Oscar-winning Best Picture, Kramer vs. Kramer and the 35th anniversary of his seminal film Places in the Heart. I’ve received positive feedback to my classic movie writings. There are more analyses to come. I am exploring possibilities to publish books of my interviews, reviews and other writings.

A few of my short stories are in contest contention. I continue to teach media and writing to adults in Southern California. Last year, I hosted an alumni networking event in a small venue near Hollywood. Current and former students met, mixed and talked about first-look deals, options, events, readings and tips, resources and platforms. I announced a new partnership and had the privilege to encourage fellow writers and sole proprietors. I’ve added another mixer next month. 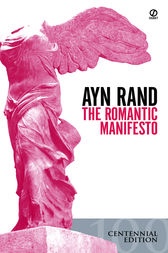 Ventures and endeavors for new media, books, movies, TV series and stories (mine and work for others) are in the works. I’m often busiest during the summer, but I’d like to attend 2019’s OCON. This summer’s event celebrates 50 years of Ayn Rand’s The Romantic Manifesto in Cleveland, Ohio. So, I’m enthusiastic about prospects for the new year. Feel free to reach out, inquire and/or donate.

Happy reading in the meantime.