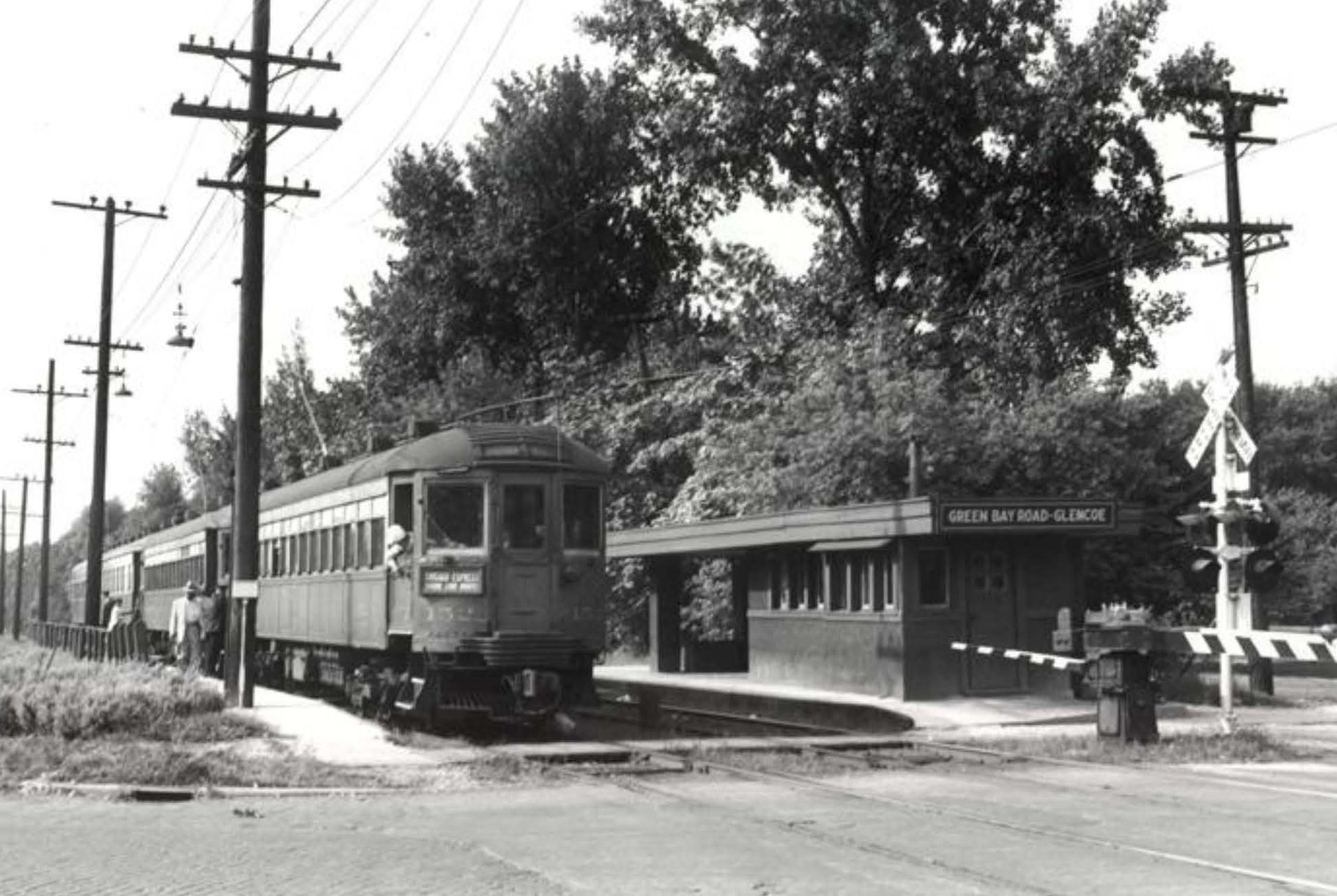 Spending my youth in the suburbs north of Chicago often made me curious about its origins. There were exotic American Indian names, mysterious trails, woods and tales of corruption, scandal and murder amid the lush, green bluffs and flat, fertile soil, not to mention the lakefront, the railroad and the industry. I know I’m scratching the surface, but I’m enjoying writing about the towns, villages and enclaves north of Chicago in a newspaper history series I conceived and developed with my editor, David Sweet, earlier this year. 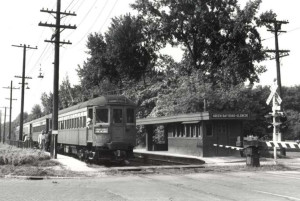 Talking with local and regional historians, curators and scholars, my research yields new takes on local myths and legends, facts about iconic names, dates and places and, above all, clarity about the men who forged new paths, pioneered Northern Illinois, fought for the Union during the Civil War and settled some of the nation’s most creative, productive and wealthiest towns. These men were largely men of vision and reason and they were farmers, frontiersmen, traders, industrialists and, mostly, individualists. Telling their stories, including notorious facts in the history of these towns, is more rewarding than I had thought possible when I first offered to write the articles.

These front page and cover story articles, which include bits on America’s first recorded serial killer, the only bridge ever designed and built by Frank Lloyd Wright and the invention of Christmas bubble lights, Girl Scout cookies and Frenchmens’, Indians’ and religionists’ plans for the area near and along Lake Michigan north of Chicago, are currently available online for free. Read about Glenview, Wilmette and Glencoe. Know that there are more stories to come.